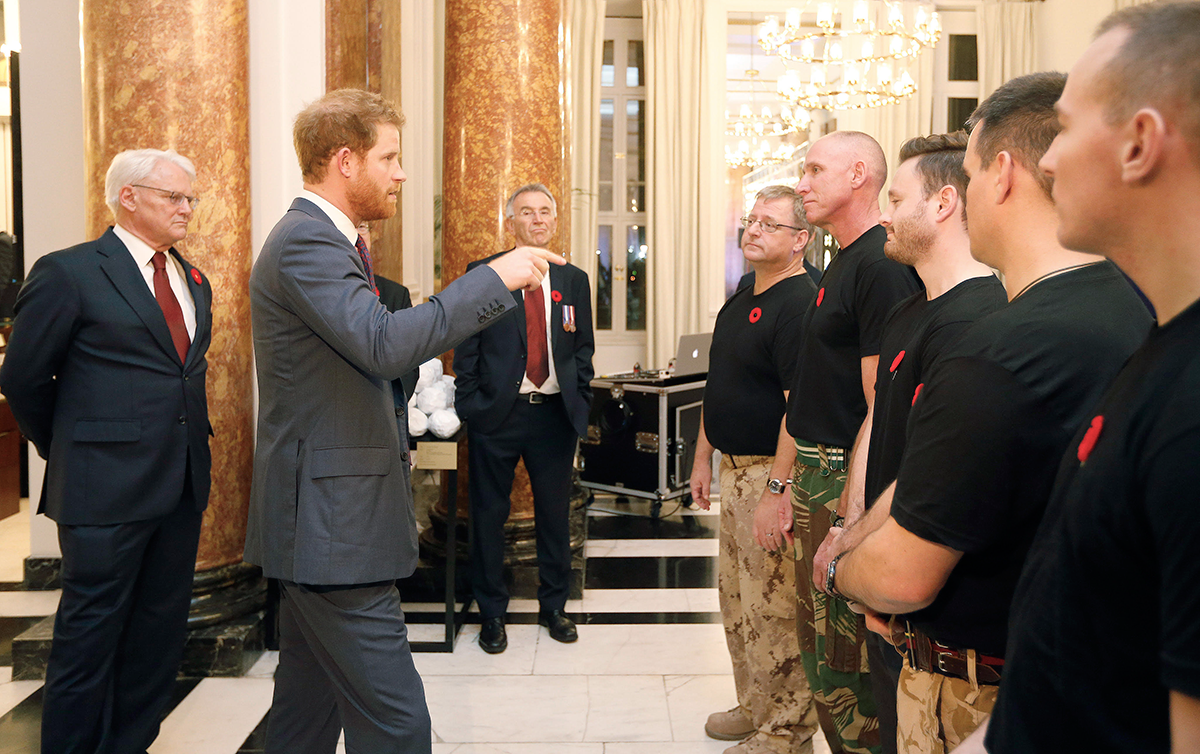 CONTACT!unload, a theatre piece created with Veterans Transition Network grads about their experiences in Afghanistan will be performing during Prince Harry’s INVICTUS GAMES in Toronto, September 23-30.

After performances in Vancouver, The Canadian War Museum, The Royal Military College, Parliament Hill and Canada House with Prince Harry in attendance, we are honoured to be included during the INVICTUS GAMES TORONTO 2017.

The Invictus Games will see more than 600 wounded, injured, or sick servicemen and women from 17 allied nations compete in 12 adaptive sports. The Invictus Games will use the power of sport to inspire recovery, support rehabilitation and generate a wider understanding of and respect for those who serve their country, and their loved ones.

We’re aiming for the target goal of $100,000 raised by September 15th, 2017 to fly 8 veterans and 6 support staff to Invictus Games. Evening performances about personal stories of transition from despair and isolation will be performed at a theatre in downtown Toronto for Invictus athletes, friends, families and concerned citizens.
Donate

What is the Veterans Transition Network?

The VTN is a Canadian Veterans’ charity whose sole activity is to providing free-of-charge transition & therapeutic services to Vets regardless of their location or situation, making sure that nobody is left to “fall through the cracks”.

Our programs are unique in that veterans and psychologists work together to deliver them, making them authentic and accessible for all participants.

Do I get a tax receipt?

As a registered charity, we issue tax receipts immediately by email upon donation.

How do I donate via Cheque or Stock?

We can also accept stocks for market value at time of receipt, please contact donations@vtncanada.org to arrange.