Tim participated in a tour of duty in the Kandahar area of Afghanistan as a convoy escort troop, crew commander, acting station second-in-command, an RWS gunner, and a RG-31 driver. After he returned to Canada he eventually discovered the VTP, and was blown away by the change it made in his life.

It spurred him to complete a Masters of Counselling at UBC, during which time he spent thousands of volunteer hours creating the VTN to bring our program to every Canadian Veteran who needs it. 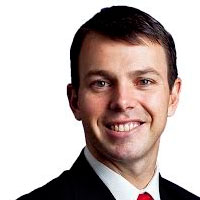 A manager at KPMG Vancouver, Adam is an experienced Accountant who has been overseeing the VTN’s finances as Treasurer since 2012. 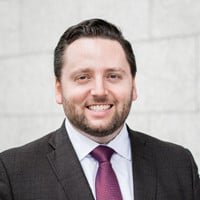 His educational background includes a BA from UBC and an MBA from Oxford University, where he wrote a thesis on how to gain authentic social and political support for projects and policies. 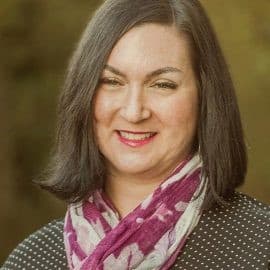 Adrienne began her career supporting Veterans after joining Veterans Affairs Canada as a Case Manager in 2002. She was attracted to working with Veterans as a member of a military family member herself, having been raised within the CAF community.

Adrienne held several roles with VAC including Veteran Services Team Manager, Standards Training and Evaluation Office and Project Manager before moving to British Columbia in 2008 and becoming Area Director for BC Mainland and Yukon Area until the spring of 2017. She then decided to leave the Government of Canada in 2017 to pursue private sector long term care operations which Adrienne loves – specifically dementia support. Since 2018, she has been the Executive Director at The Village Langley, Canada’s first village-style dementia support community. Adrienne led the pre-operational, planning and opening activities, and they’ve been in operation since Summer 2019. 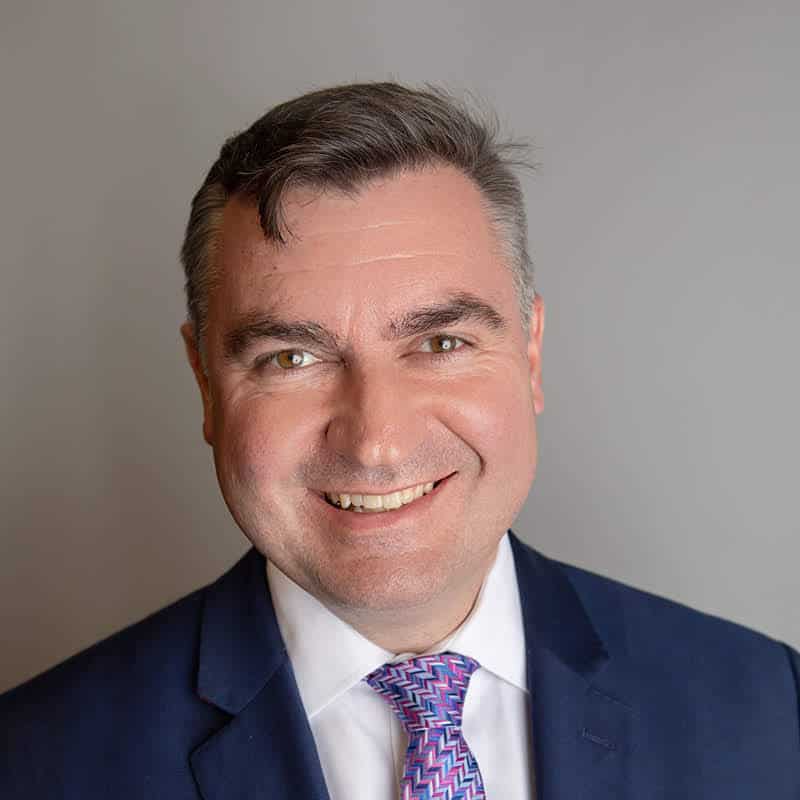 A strong advocate for veterans, Brian Macdonald has had a diverse career in banking, security and politics at the highest levels.

As the inaugural Director of Crisis Management at Scotiabank, Brian worked with other bank executives to develop programs to support veterans as customers and employees. Prior to that, Brian served two terms as an elected Member of the Legislature in New Brunswick, and was the province’s first Legislative Secretary for Military Affairs. Brian worked as Senior Policy Advisor to Canada’s Minister of National Defence where he was responsible for defence procurement. Brian developed his security background as an infantry officer, and he has deployed to Bosnia, Iraq and Afghanistan.

Living in Fredericton, New Brunswick, Brian currently works as a consultant and lobbyist, where he helps people and businesses get the best out of their government. He is also a part owner in Brewbakers restaurant.

Brian has an MSc from the London School of Economics and a BA from Royal Military College. 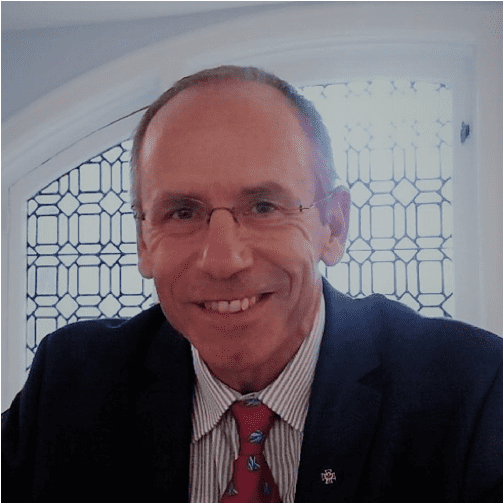 Major-General (Retired) Denis Thompson served 39 years in the Canadian Army deploying on multiple operations at home and abroad in Cyprus, Germany, Bosnia, Afghanistan, and Egypt including command of NATO’s Task Force Kandahar (2008/09), Canada’s Special Operations Forces (2011-2014) and the Multinational Force & Observers in the Sinai (2014-2017). Since retirement he has been a periodic lecturer at University of Ottawa, Winnipeg, Queens, Carleton, Bishop’s, and McGill as well as a Senior Mentor at the Canadian Forces College, Toronto. He remains in service as the Colonel of the Regiment for The Royal Canadian Regiment.