Oliver Thorne is the executive director at the Veterans Transition Network, and he tells CityNews particularly during the month of November, more veterans and those who continue to serve the country are reaching out.

Thorne explains many veterans continue to deal with the fallouts of wars and service. But this year, it seems that the challenges are being compounded because of COVID-19.

The Veterans Transition Network specializes in mental health care and has changed its programming to ensure safety during the COVID-19 pandemic. But the move has come with challenges.

Thorne says the pandemic is taking a financial, emotional and physical toll on those already struggling from service-related injuries and trauma. 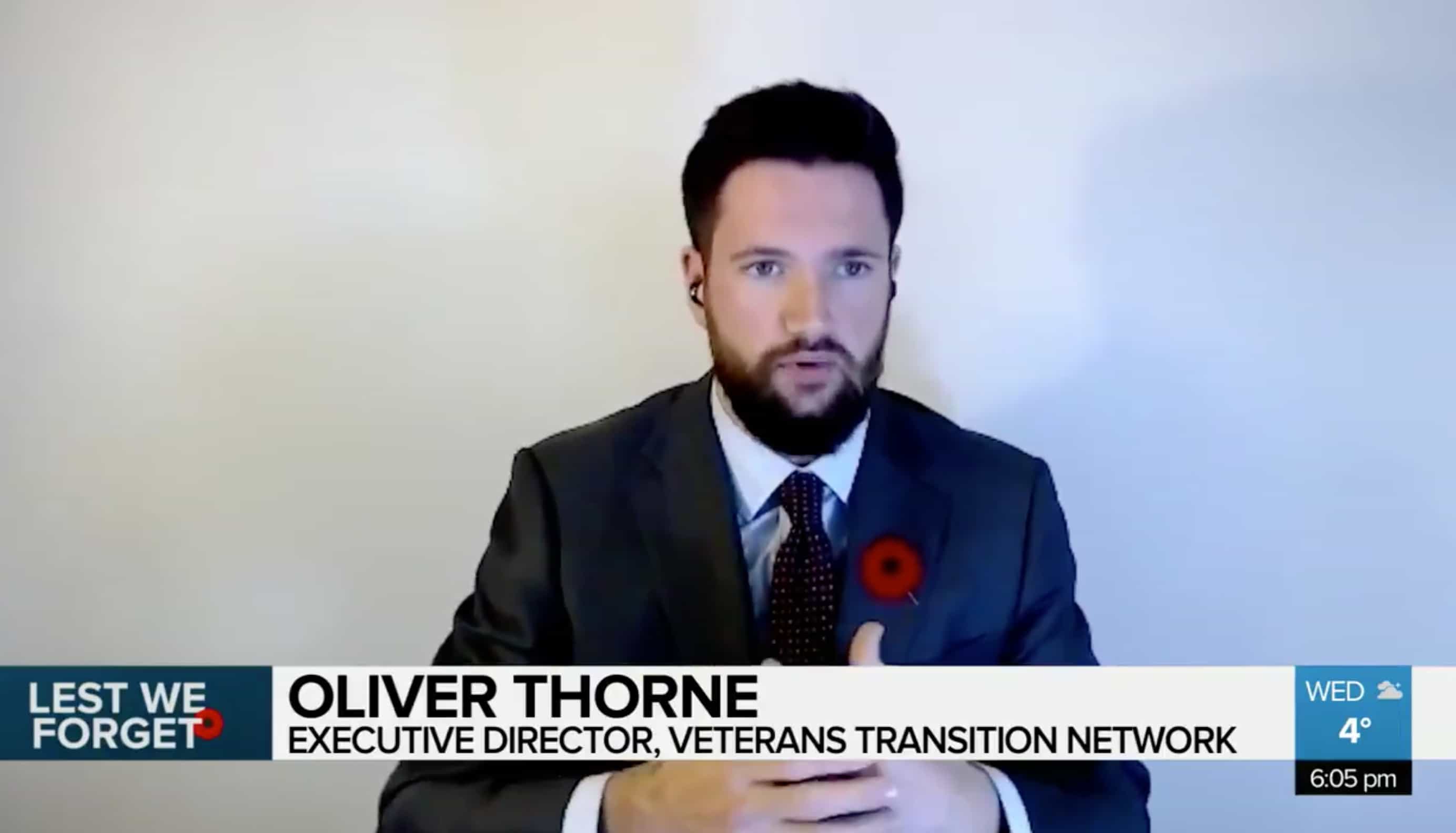 “We have a network of psychologists and counsellors who work with us to deliver our programs across the country – many of them had to close their private practices temporarily. All of them saw reductions in the number of people coming to access their services,” Thorne says.

Demand for the online programs at Veterans Transition Network has so far been high, with 400 veterans on a waitlist.

And with all the uncertainty and added stress the pandemic has brought on, several former officers and their families are also increasingly asking for help from Wounded Warriors Canada.

“Specifically, our group-based programs for family members … programs for spouses, programs for kids – the demand for those services just went through the roof.”

And that’s a result of downward pressure that COVID-19 has placed on the individual affected member first, and by extension of course, the family,” Wounded Warriors’ Scott Maxwell says.

Concerns have been raised about disabled veterans’ not being able to get the physiotherapy or rehabilitation they need for physical injuries because of COVID-19.

And also about former service members with post-traumatic stress disorder falling through the cracks without in-person therapy and support.

Recent statistics show – in the last five years, the number of veterans with PTSD receiving disability benefits has increased by 69 per cent. And many are not getting timely help.

The Veterans Affairs Department is currently facing a backlog of 45,000 claims, leaving many injured ex-soldiers sometimes waiting years to see if they qualify for support, causing more stress and frustration.

“Clearly, we have a lot of work to do when it comes to disability benefit claims. To us, that’s a massive barrier to care,” Maxwell says.

Although, Thorne adds there is a “silver lining.” He says people are coming forward.

“It’s a very strength-based culture, it is a culture that is somewhat resistant to health-seeking. So it’s really good to see that more people are stepping forward asking for that support so they can get on the road to recovery,” he says.

In September, the Liberal Government promised $20-million for veteran support groups – after the pandemic took a toll on the finances of veterans’ organizations such as the Royal Canadian Legion, forcing them to close branches across the country. But that amount falls short of the $30-million the legion had requested.