Our Story
and Founders

Our Story and Founders 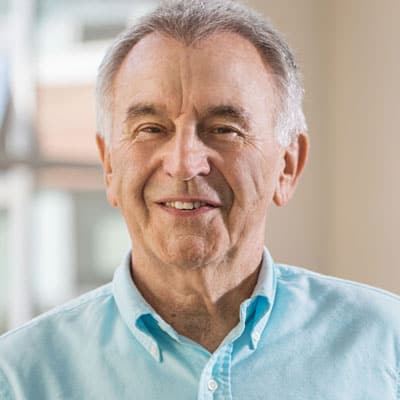 Dr. Westwood is a professor emeritus at the University of British Columbia’s Counselling Psychology Department. Click here for bio & publications. 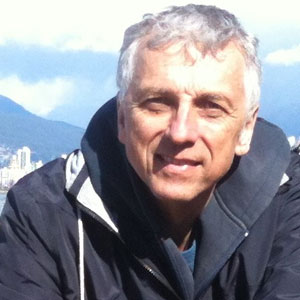 Dr. Kuhl is a UBC Professor in the Faculty of Medicine in the Departments of Family Practice and Urologic Sciences. Full bio available here. 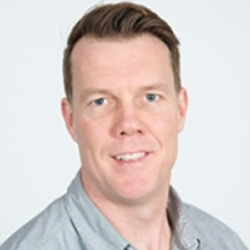 Dr. Black is the Department Chair of Counselling Psychology at the University of Victoria. Full bio available here.

After his tour of duty in Afghanistan with the PPCLI, Tim returned to Canada and completed a Masters of Counselling at UBC.
Click here for more info.

Our story begins in 1998, when Dr. Marv Westwood met his sister-in-law’s father, Jack Simpson, at a family function. Jack, a veteran of World War II, struggled with alcoholism and judgement from family for years. The two men sat down and struck up a conversation about Jack’s experience during the war. It was then that the veteran, for the first time in his life, revealed that he had killed a man with his bare hands during the war. It had haunted him ever since, and finally being able to open up relieved Jack of the heavy burden he had been carrying his entire life. That moment inspired Dr. Westwood to create opportunities for other veterans to share their stories, and experience the same relief that Jack had felt.

Working out of the University of British Columbia, Dr. Marv Westwood and Dr. David Kuhl ran small palliative care groups of WWII and Korea veterans in 1998. The veterans wrote up the stories of their war-time experiences, and exchanged them with each other, in what Dr. Westwood calls “guided autobiography” sessions. The program was a great success – for the majority, it was the first time they had ever shared what they went through. At the end of the program, however, one participant quipped, “Great program Westwood, but you’re 50 years too late. You need to do something for the younger guys coming back now.” And so, the first incarnation of the Veterans Transition Program was born.

Assisted by Tim Black, then a Master’s student at UBC, they travelled between Vancouver and Victoria, planning groups, researching and refining the process based on feedback from the Veterans. Through grants from the BC/Yukon Command of the Royal Canadian Legion they continued to develop their peer-based counselling strategy, and found many younger Veterans of peacekeeping missions eager to participate.

While the original program for WWII vets focused solely on sharing the stories of the veterans, the researchers quickly realized that for the program to be successful with younger veterans, it would require enacting traumatic experiences, rather than just sharing them. As Dr. Westwood explains, “the trauma these vets experience wasn’t talked into them, so it can’t be repaired just by talking.” Westwood introduced Therapeutic Enactment into the programs – allowing Veterans to use action to tell their story instead of just words – and Black piloted the theme of examining experiences with unnatural and abnormal events, practices that our program is still centered on today.

As the youngest participant was in his mid-forties, the team again got the feedback of “You need to do something for the younger guys that are coming back now.” In the fall of 1998, this time in the Christ Church Cathedral in Vancouver, Veterans in their twenties and early thirties shared their experiences in the Battle of the Medak Pocket and in peacekeeping missions in the former Yugoslavia and Cyprus. Later on, the program began to include young Veterans from Afghanistan. Led by Marv, David, Tim and Dr. Paul Whitehead, these sessions continued the group-oriented therapy.

Growing to Our Current Program Format

The Veterans Transition Program in its current form is the direct result of the collaboration of many different people including each and every graduate of the VTP that took the time to tell us what they liked, what they hated, and how we could make it better.

In 2005, Dr. Tim Black, now a professor in counselling psychology himself, separated the program into two weekends. Sparked by the increasing complexity of issues Veterans brought to the programs, this change allowed the group both time to build cohesion and train essential communication skills, as well as time for emotional recovery and practicing skills in the real world. Eventually, Duncan Shields, the head of the BC Association of Clinical Counsellors, and others created a final third phase that includes, allowing Veterans a chance to consolidate their changes in the final step of their transition and set goals for the future.

In the years that followed, people began to take notice. Articles about the program began to appear in local and national news outlets, and the number of soldiers attending the programs continued to grow. By 2010, the program had already helped more than 300 veterans.

Then Tim Laidler came on the scene. A returning vet himself, Tim went through the program in 2010 after prompting from a friend. And it changed his life. In fact, Tim was so impacted by the program, and so impressed with the good it could do, he became a champion for its expansion. He was offered a position as operations co-ordinator, and by 2012, he was the executive director of the program.

Under his leadership, the UBC administered Veterans Transition Program evolved into the non-profit organization now known as the Veteran’s Transition Network. From the start, Tim worked to gain official recognition from Veterans Affairs Canada, and secured federal funding for the organization. He also expanded the workforce to include 20 staff across the country.

The staff Tim brought on in 2012 continued to transform the organization. With the funding he secured, they were able to help previously unreached populations, and began to offer programs in a number of new provinces.

Where We Are Today

Since its inception, the Veterans Transition Program has maintained the belief that soldiers are best served by other soldiers. The researchers found that many of the veterans they worked with were reluctant to participate in programs or access resources that were provided by the government or military, for fear that their information would not be kept confidential. Many veterans fear the consequences an operational-stress injury could have on their military record and future career prospects. Thus, it was important to ensure in the expansion of the VTP that this confidentiality was protected, and that though grants were sought to enable the growth of the program, the Veterans Transition Network (VTN) would remain an independent organization.

Now, the VTN is working on expanding its borders. To date, the VTP has helped over 1500 veterans in 9 provinces, and continues to grow. In addition to our original program, we have provided services to RCMP officers, female Veterans, and bilingual French/English speakers. To find out more about our recent programming, check out our latest annual report.

The future looks bright at VTN, and we look forward to sharing it with you. 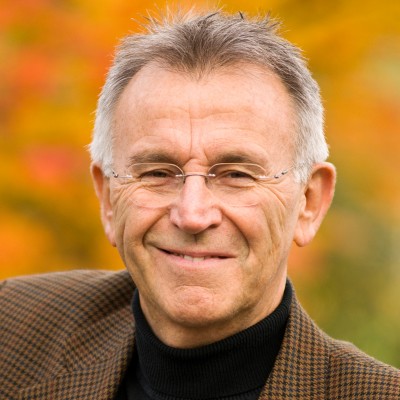 Dr. Westwood is a professor emeritus at the University of British Columbia’s Counselling Psychology Department. Click here for bio & publications.

Dr. Kuhl is a UBC Professor in the Faculty of Medicine in the Departments of Family Practice and Urologic Sciences. Full bio available here.

Dr. Black is the Department Chair of Counselling Psychology at the University of Victoria. Full bio available here.

After his tour of duty in Afghanistan with the PPCLI, Tim returned to Canada and completed a Masters of Counselling at UBC.
Click here for more info.