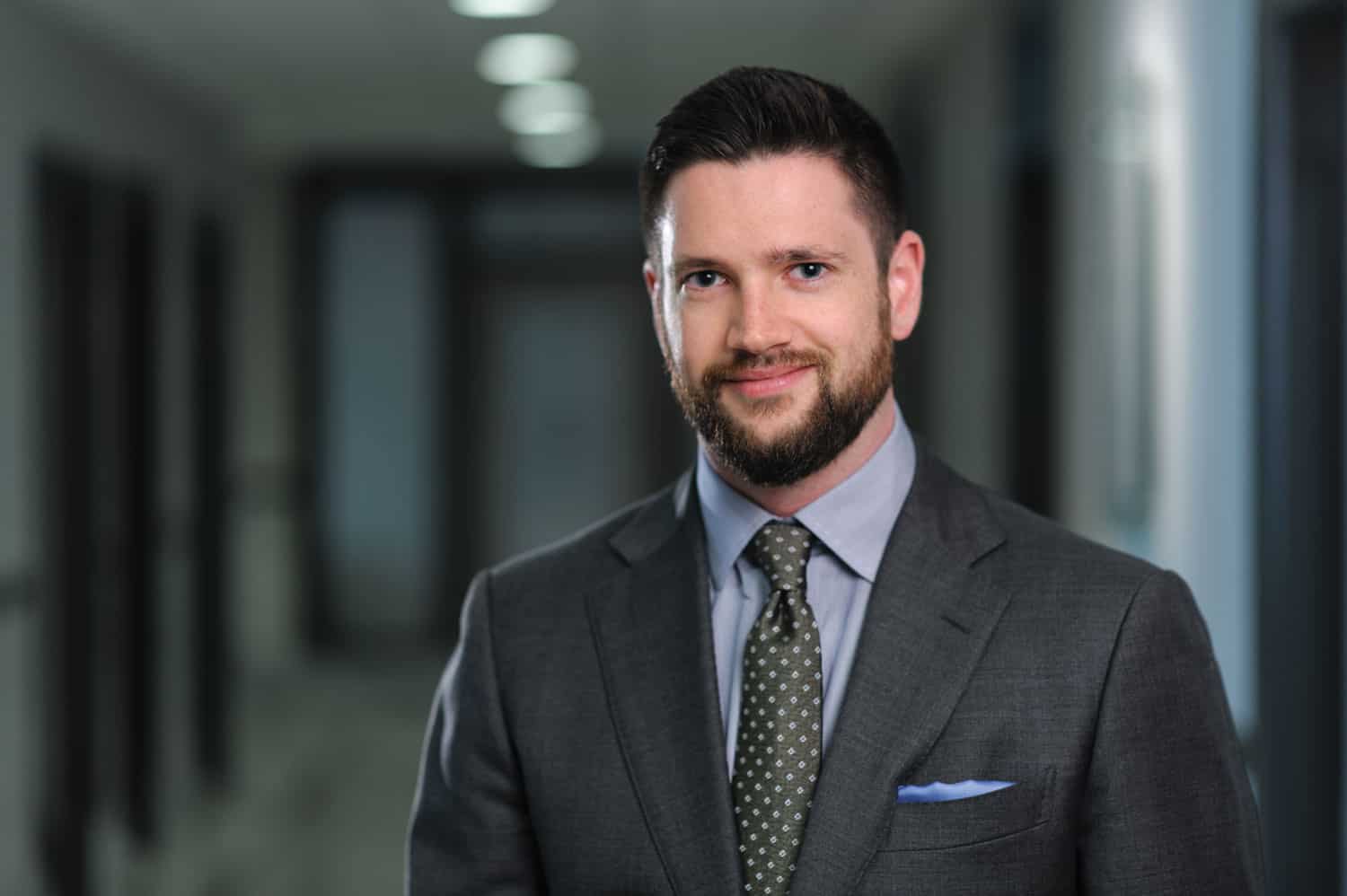 The Canadian Press | Lee Berthiaume, Nov 09, 2020 – OTTAWA — Canadians from coast to coast to coast will mark Remembrance Day on Wednesday, once again taking a moment to honour and remember those who offered up their lives to defend Canada, its values and its principles.

Yet there is growing concern about another group of Canadians who have served in uniform, as veterans’ organizations warn about the financial, emotional and physical toll that COVID-19 is having on those suffering from service-related injuries.

“The only thing that’s certain in COVID is uncertainty,” says Oliver Thorne, executive director of the Vancouver-based Veterans Transition Network, which works with former service members struggling with psychological trauma.

“And uncertainty breeds anxiety, stress and depression. So that’s what we’re seeing with many veterans, is that uncertainty caused by COVID, whether it’s financial, whether it’s to do with their health, their employment, it’s really having a negative impact.”

Worries about disabled Canadian veterans first emerged in the spring as the country went into lockdown due to the pandemic. Some of that eased as summer saw many of those restrictions lifted, but the second wave and looming winter have resurrected those fears.

The concerns run the gamut from disabled veterans’ not being able to get the physiotherapy or rehabilitation they need for physical injuries to former service members with post-traumatic stress disorder falling through the cracks without in-person therapy and support.

Many veterans are also having a hard time applying for federal support because they can’t see doctors, while those who have applied are waiting longer and longer to find out if they qualify for assistance as the government struggles to deal with a backlog of claims.

The pandemic has also taken a toll on the finances of veterans’ organizations such as the Royal Canadian Legion, which is having to close branches across the country as it waits for federal assistance. And COVID-19 has killed dozens of older veterans in long-term care facilities.

One of the biggest concerns is veterans who are suffering from PTSD and other psychological injuries. For years, such veterans have been told not to isolate themselves but instead get out of their homes and connect with different support programs.

“We see the issue of isolation a lot in the veterans’ community,” says Thorne. “They don’t want to reach out and ask for help, particularly with the military being such a strengths-based culture. And so self-isolation is a very common strategy.”

Yet veterans, like all Canadians, are now being told to limit their contacts with anyone outside their immediate households. At the same time, counselling and support has been moved largely online.

“We have a network of 25 psychologists and counsellors across Canada who deliver our programs,” Thorne says. “Many of them had to temporarily shut down their offices or go online, and they saw big reductions in terms of people who were accessing their services.”

Veterans Affairs Canada, the Legion and others say they have been actively reaching out to veterans who may be at particularly high risk. The Veterans Transition Network has also adapted its in-person programming so former service members can access it in their homes.

Demand has so far been high for the network’s online programs, Thorne says, with 400 veterans on a waiting list.

“But the reality is no, we can’t deliver everything we want to because of this virus. It’s far, far better than isolating. It’s far better than alcohol as a coping mechanism. It’s better than nothing at all. But it’s not going to be as potent as an in-person service.”

Veterans with hidden injuries aren’t the only ones facing challenges as a result of COVID-19. Brian Forbes, chair of the War Amps executive committee, says many suffering from physical disabilities are also having trouble getting the assistance they need.

“They can’t get physiotherapy, they can’t get a chiropractor, a couple of them have a surgical issue they can’t deal with,” says Forbes, who is also chair of the National Council of Veterans Associations, which represents more than 60 veterans organizations in Canada.

“Even something as simple as the gym. Some of these guys need to work out in order to maintain some semblance of function. And we had a phone call the other day, (a veteran) couldn’t get his prosthetic limb repaired because the prosthetists aren’t available.”

Those challenges seeing doctors are also being blamed for a sharp decline in the number of veterans applying for federal support during the pandemic. Around 8,000 veterans applied for benefits from April to June, about half the normal number of claims.

Veterans Affairs has acknowledged that COVID-19 is creating barriers for former service members to apply for benefits and services, even as the department struggles to deal with a backlog of more than 45,000 claims already in the system.

That backlog, which has left many injured ex-soldiers waiting sometimes years to see if they qualify for support, has been identified by advocates and the veterans’ ombudsman as a major source of stress and frustration.

The government says it is hiring more staff to deal with the backlog and giving veterans more time to provide medical reports to back up their claims. It can also fast-track applications from those identified as most at risk.

Forbes and others have been growing increasingly frustrated as Ottawa has refused to lower the burden of proof on veterans as well as automatically approving claims to ensure veterans get help rather than leaving files in the queue for months or years.

“We have a couple right now where the veteran is in pretty desperate shape,” Forbes says. “He’s lost two limbs, two legs. He’s got post-traumatic stress, he’s got internal injuries. His wife, as it turns out, takes care of him 24/7.

“But when we make the claim, in the COVID period: ‘Medical report required and sorry, we can’t give you the entitlement until we’ve seen the medical evidence.’ Those are quite bothersome, to say the least.”

Veterans Affairs says it is aware of 61 veterans who have tested positive for COVID-19 in long-term care facilities. At least 25 have died.

The pandemic has also ravaged veterans’ groups themselves. Tom Irvine, dominion president of the Royal Canadian Legion, said in an interview last month that around 160 of 1,350 branches were in danger of being permanently closed.

The Liberal government in September promised $20 million to support veterans’ groups, which Irvine was hoping would go to helping legion branches across the country. Yet even if that money arrives, Irvine says it will fall short of the $30 million the legion requested.

“If these things go, then where do the veterans go if they have any veterans in the small community?” Irvine asks, noting branches provide a variety of services to local veterans, including meals and emergency financial assistance.

“And where does the community go if the legion is one of the only places in town? It’s going to hurt, not only the branches and its membership, but Canadians as a whole will lose because for a lot of towns, it’s the centre of the community.”

Original Article by The Canadian Press – published on National Post.