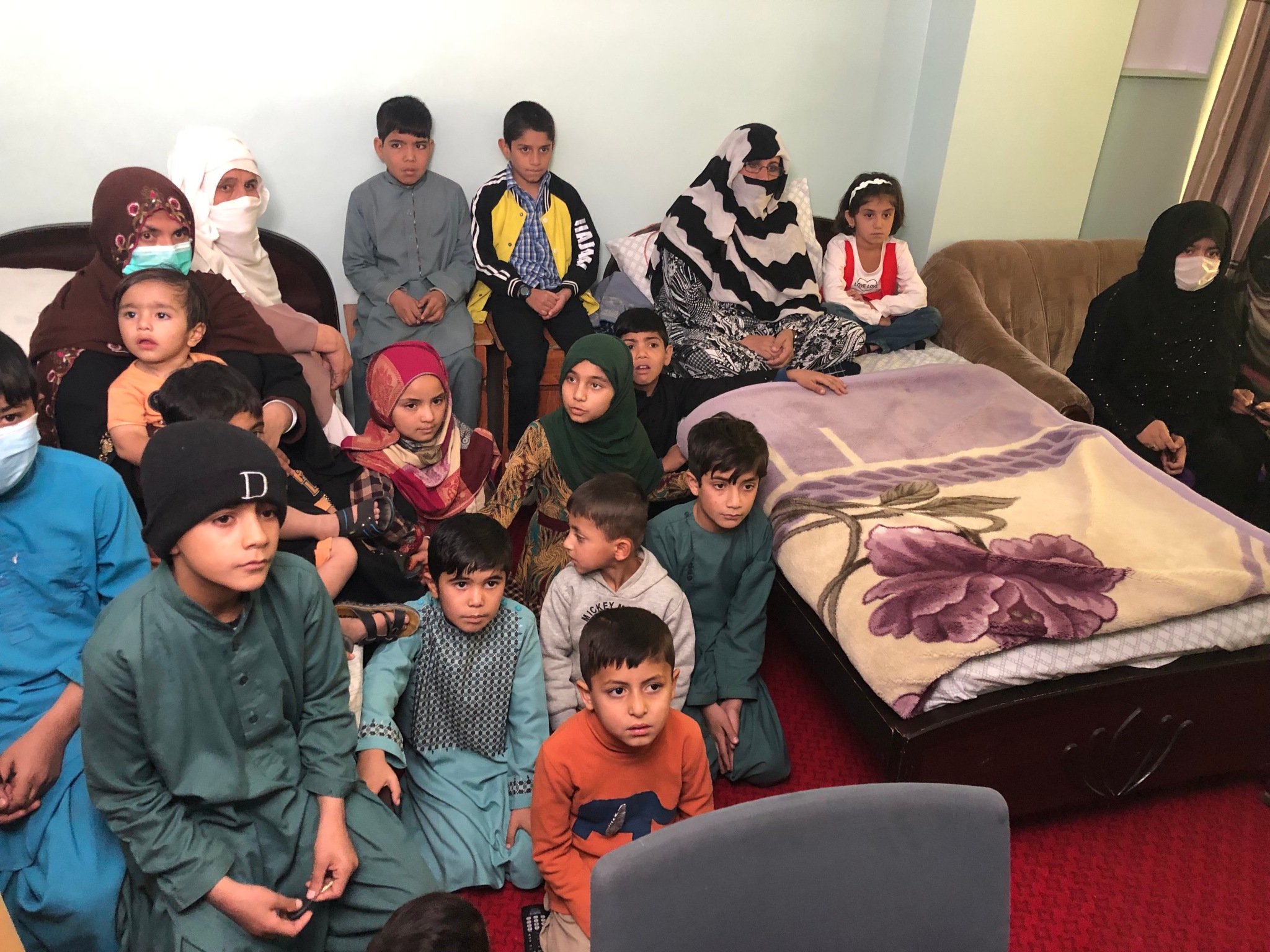 Between August and November 2021, Veterans Transition Network donors sheltered 1700 men, women and children in Kabul safehouses who were at risk from the Taliban. Donations funded the rent, food and security teams. Canada’s Global News travelled to Kabul and took a camera inside the donor-funded safe houses.

From the street, it looks like just another Kabul compound, but that’s the point. The families inside don’t want to be found. They’re hiding from the Taliban who patrol the city in their pickups.

Occupied by former employees of Canada’s military mission in Afghanistan, the compound is self-contained so they don’t have to go out, where they risk getting stopped and questioned.

Behind a heavy gate, there is a courtyard so packed with kids it’s like a playground at recess, as well as a large dining hall and rooms where almost 250 Afghans stay while they wait to escape to Canada.

“Do not leave us alone.” 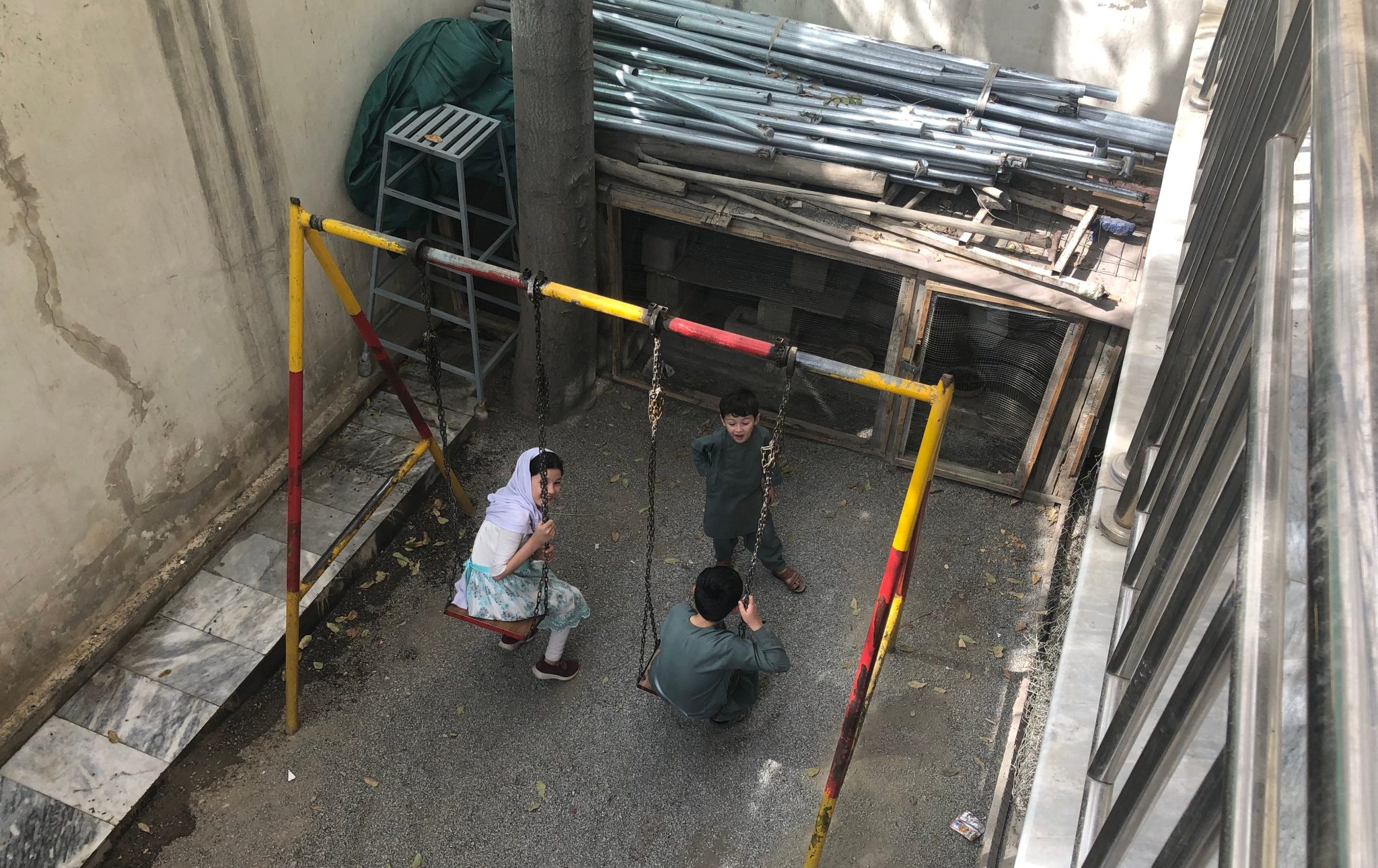 Children at a Kabul safe house for Afghans waiting to be evacuated to Canada. Stewart Bell/Global News

Hundreds of Afghans left behind by Canada’s stalled evacuation effort are scattered throughout Kabul in safe houses like this. The locations of the apartments, homes and hotels are a closely guarded secret.

But Global News was able to visit three of the facilities last week, rare access to Afghans stranded between the homes they abandoned in Kandahar as the Taliban seized the country and the promise of a new life in Canada.

Canadian military veterans have been able to extract almost 300 Afghans to Pakistan in convoys, but they said another 10,000 resettlement applications remained in the country.