“VTN was with us through the entire process. VTN helped me a lot, thanks to the donors.”

As a trained dental doctor, Mr. Noori visited Canadian Armed Forces (CAF) bi-weekly for medical appointments. On every visit, he feared for his life. Mr. Noori provided medical dental care from 2006-2008. After his work in the field, he joined the Radio Television Afghanistan (RTA) to broadcast messages to CAF.

When the Taliban took over in 2021, Mr. Noori received a call from his close friend warning him that the Taliban was targeting anyone who worked for CAF or RTA. “This is my last call to you,” his friend said before hanging up. 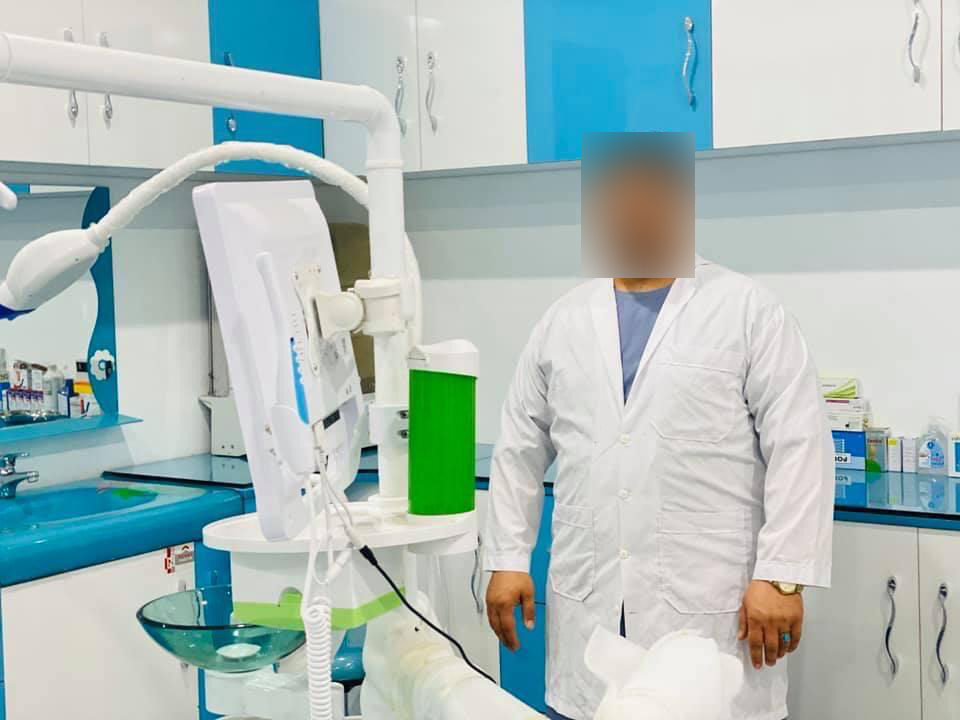 Mr. Noori at his dental practice before the Taliban took over. 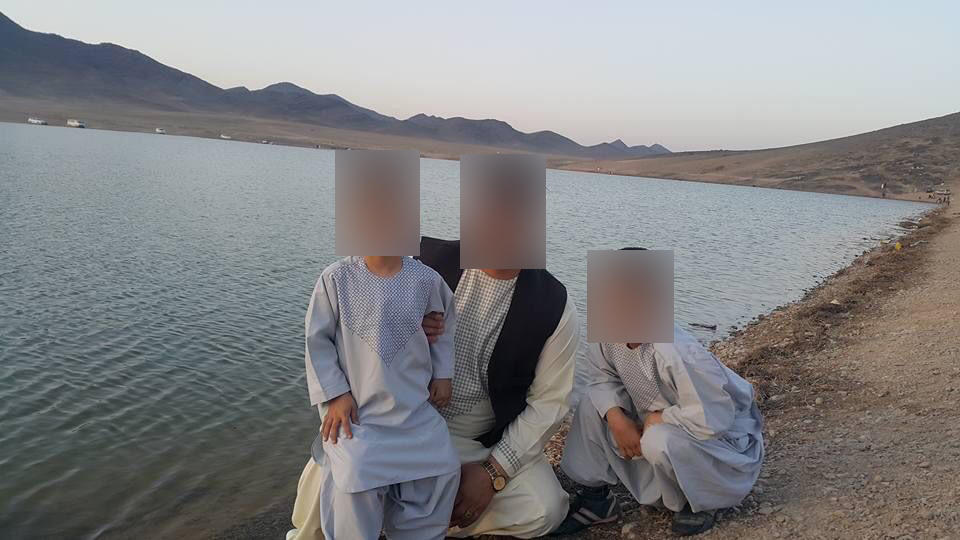 Mr. Noori with his children in Afghanistan.

Mr. Noori struggles when telling the story and reliving the fear he felt that night.

He packed all his belongings and fled with his wife and 5 children. They headed to the Kandahar airport with their paperwork in hand, but were turned away. They hid with family members as they prepared VISAs for Pakistan. It was during this time that they got in touch with VTN.

“We cannot go back to Afghanistan. We will be killed. We have been in this hotel for 2 months and 15 days. VISAs are expiring and we’re running out of time. We’re scared.”

“I’ve seen interpreters and LECs who saved lives, but they’ve been left behind.”

When they got the go ahead to cross the border, they went by taxi and were greeted by IRCC in Pakistan upon arrival. VTN worked with IRCC to find accommodation for them, where they now await travel to Canada. 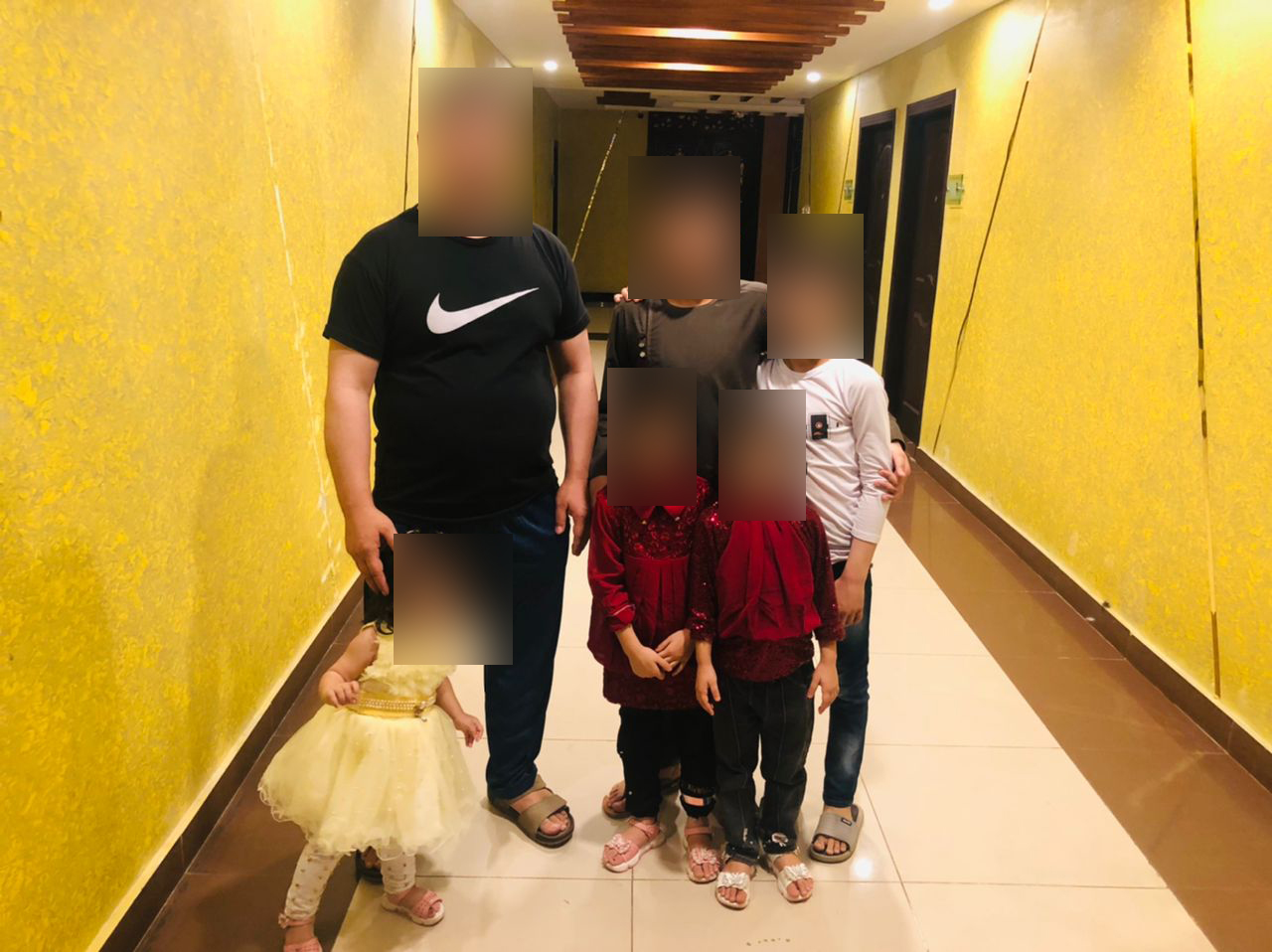 Mr. Noori and his kids await a flight to Canada.

Mr. Noori describes the fear and frustration that other interpreters and Locally Employed Civilians (LECs) express daily in the hotel. They are all anxiously awaiting a flight to Canada. As Mr. Noori and his family prepare for the last step in his application – a medical examination – he is looking forward to calling Canada his home.