He is a marked man. To demonstrate loyalty, his scared neighbours told the Taliban he served with the Canadian Forces in 2008 as an interpreter in Kandahar. Taliban members went to his home and, finding it empty, took his car. That home, his face, his family, are now known to the Taliban. Afghanistan is no longer safe for those who helped Canada’s military. 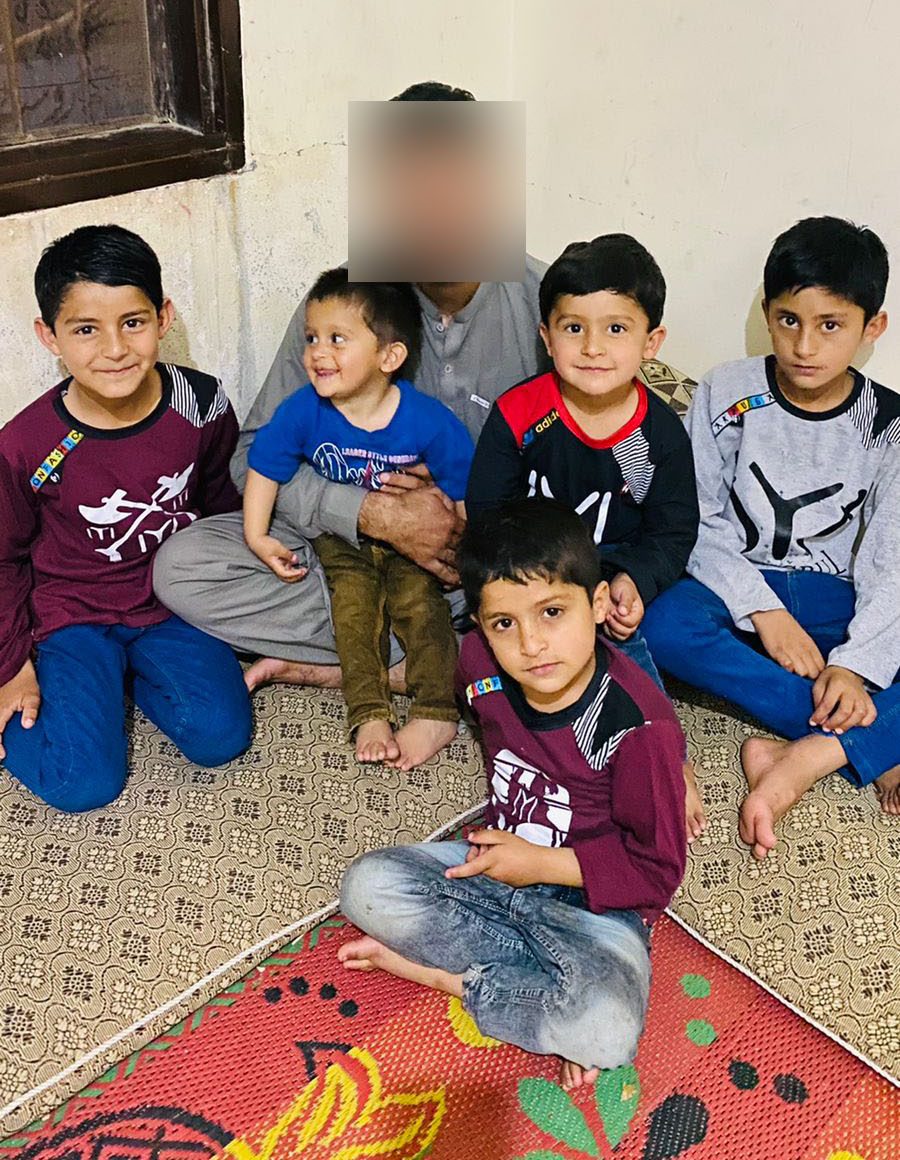 Jack waits with his wife trying to keep five young boys occupied in a single Pakistan hotel room. They have VISAs, biometric processing, approved immigration applications – all paperwork done. The children are restless. The days pass. Jack stays in contact with the Canadian Forces veterans who wrote him immigration references, send him emails of encouragement, and lobby on his behalf – all done with the friendship and honour of those who faced death together. 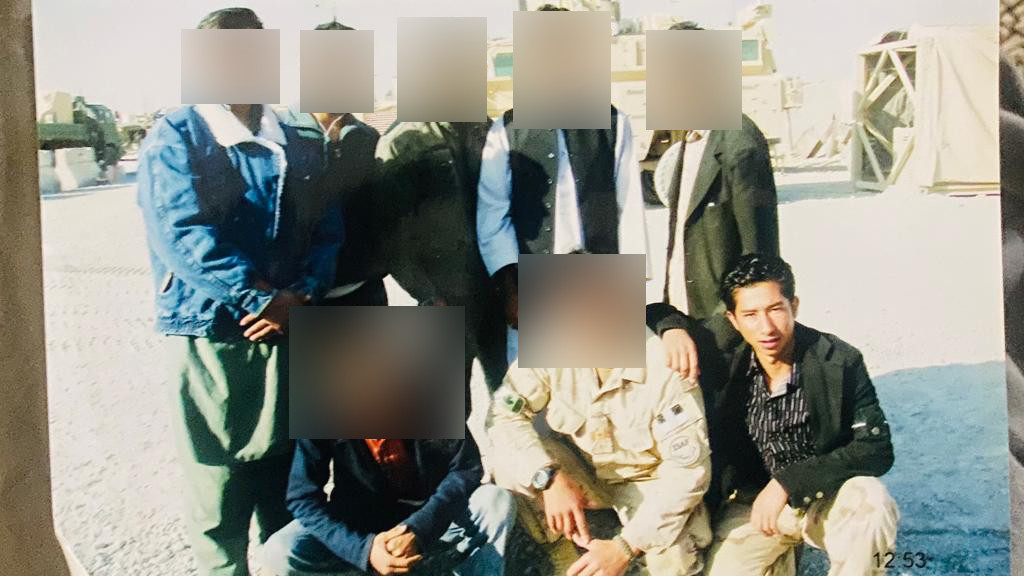 “Interpreters were the eyes and ears. When we were with Canadian soldiers, we were at risk too.” Jack with other interpreters now at risk for helping Canada’s soldiers. Wali, bottom right, died in an IED explosion.

Like other interpreters in Afghanistan’s unfamiliar world, Jack kept these Canadian Forces soldiers safe. He listened to Taliban talk on covert radio channels and warned them of dangers. He went where they went, even to the dangerous Panjwaii region. Two of their LAVs hit improvised explosive devices; Jack still can’t play soccer or cricket due to his back injury from the larger explosion. He translated Dari and Pashtu for CAF, and advised on vital matters of religion, habits, traditions and customs.

“He has worked selflessly, quickly earning the friendship, trust and respect of all Task Force members… I would not hesitate to serve with him under difficult and dangerous circumstances again.” – Captain Konrad von Finckenstein, LAV Captain, Charlie Company, 2008 Letter of Recommendation

“He quickly became a near indispensable resource in our interaction with those agencies and persons within our area of operation. It should be noted that completing his duties as our interpreter often came at great personal risk to himself. Regardless, (he) never wavered; which serves to highlight the aforementioned level of professionalism he brought to the job… I am delighted to stand as a reference for (him) in his application for emigration to Canada. To my mind there would be few who have earned it more.” – MCpl RJ Stewart, Seaforth Highlanders of Canada, 2014 letter supporting Jack’s immigration to Canada

Jack remains ever grateful for the many Canadian veterans who continue to stand with him through this immigration process. He is also profoundly thankful for the Canadian donors whose generosity protected his family in Kabul safehouses and helped with the myriad paperwork along the way. 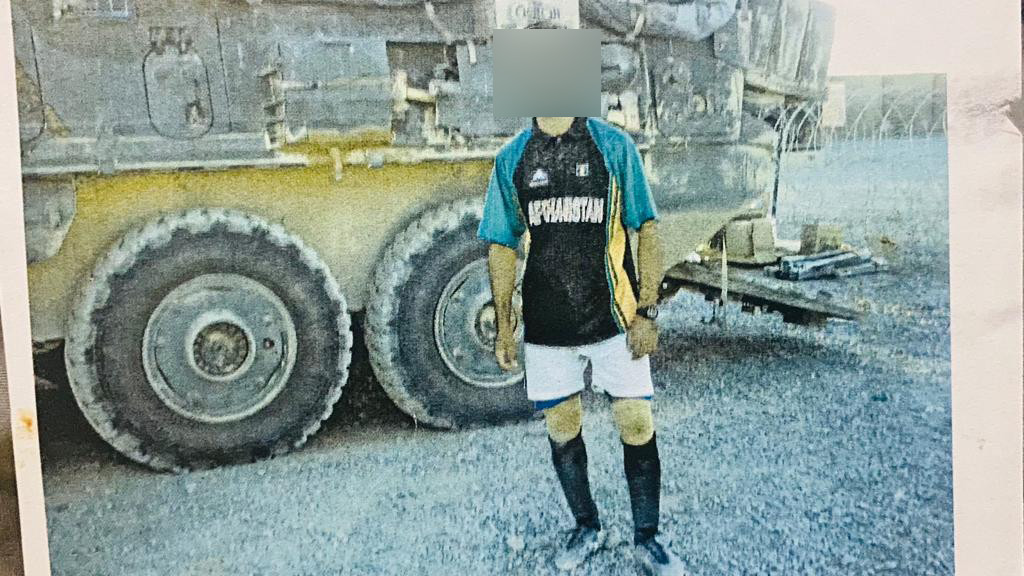 “I really appreciate the VTN donors. They’ve done a lot for us. I want to thank them.. God Bless You.” – Jack

Jack needs to get his family to Canada soon. He says there are people in Pakistan who still present a danger to him and other Afghans who fought with North Americans. They could alert the Taliban and put Jack’s extended family in danger in Afghanistan. He and the other interpreters in Islamabad stay in their hotel rooms until they get their flight notification from IRCC.

Time for wheels up, IRCC!