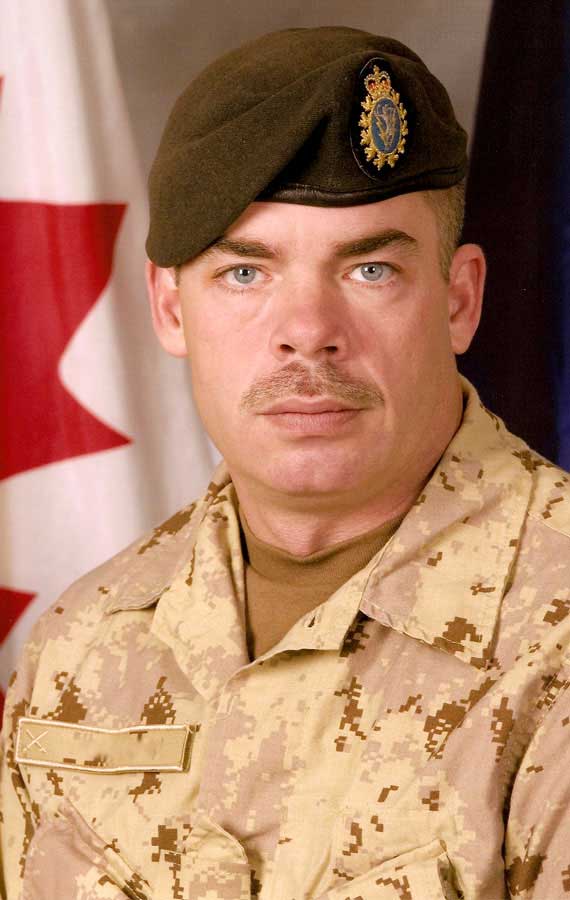 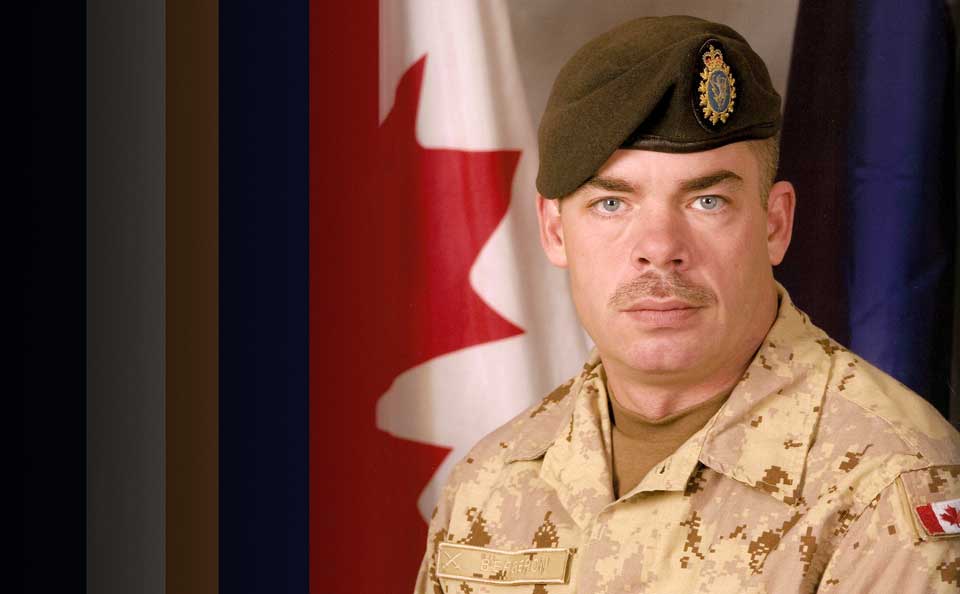 At the VTN, guys like Dwain have a chance to forge new support networks.

It was a calm, dark summer night. The air was warm and stale as a man tossed and turned, looking for ways to get comfortable in the backseat of his Ford Fusion. Here, in an empty parking lot, this temporarily evicted husband was cooling down after a heated argument with his wife. There, in the lonely darkness, he thought long and hard about what had led him here and wondered how he could ever make his way back home.

The Intel i7 is one of the hardest working computer processors on the market. At peak performance, the i7 can heat up to a blistering 105 degrees. That’s more than enough to boil a pot of water. If it were left to run at that temperature for too long, the processor would surely melt down—taking most of the computer’s vital components down with it. To keep that from happening, computer manufacturers glue an impressive little device to the back of the processor. This device—the heat sink—is made up of an intricately designed network of structures engineered to dissipate heat in the most efficient way possible.

Dwain B. served the Canadian Army with distinction for 23 years. As a member of the 3rd Canadian Division, he spent nearly 15 years serving at the Edmonton Garrison just north of Alberta’s capital. Pitbull, as his compagnons d’armes called him, was a strong, bold and confident soldier, “If they wanted something done, they got me to do it.”


Dwain wasn’t afraid to tussle—respectfully, of course—with his superiors when he knew he was in the right. He stood his ground, made his case, and let the chips fall where they may.


Sometimes, things went his way. Other times, they didn’t, especially when new officers would show up with something to prove. “I mean, it is what it is… there comes a point in time, especially in the military, when you just do what you’re told. I’ve always accepted that.”

Like any of us, Dwain’s temperature would rise in those circumstances. In the service, however, you have places to let out your anger. The chain of command keeps you from venting it in the wrong direction, while the everyday bustle gives you natural ways to either dissipate your anger or distract yourself long enough to let things go. That worked well for Dwain, but it completely failed to prepare him for what would come after military service.


In 2016, Dwain was presented with the opportunity to retire. Nobody was forcing him to go; he had served honorably and was welcome to stay with his unit. Nevertheless, Pitbull decided it was time to hang up his collar and carry out the rest of his days as a civilian. In keeping with standard procedure, the Army offered counseling to ease the transition. Dwain, however, didn’t see the need. As far as he could tell, everything was just fine. He was ready to step into his new life without missing a beat.


Soon, he would find out just how wrong he was.

Immediately after his retirement, Dwain struggled to find meaningful employment. All throughout his service in the military, he had heard stories about how applicable his skills would be and how he would have a virtually endless array of opportunities before him when he got out. Sadly, that just wasn’t true—at least, not for Dwain. Despite his 23 years of military training and experience, he simply couldn’t compete with his civilian peers.


“While you’re in the military you hear all this talk about how everything we do in the military is still transferable to the civilian side of things and how companies want military people working for them. Well, that’s not the case… I’ve talked to a lot of people and it feels like we’re getting the wool over our eyes when it comes to that sort of thing.”


“There was nothing.”
Prior to retirement, Dwain had taken steps to bolster his resume, paying hard-earned money for additional training and certification in occupational safety standards, all so that he could get a leg up on his competition. He was promised a six-figure job one day, but according to Dwain, “There was nothing.”


Pressure building with no outlet

With the loss of the stress outlet that had served him for 23 years, and his inability to find a stable and secure job, Dwain’s struggles with anger had nowhere to express themselves but at home. Though he was never physically abusive, he often found himself at odds with his wife and kids. His fuse was short, his anger burned hot, and before too long his wife reached the end of her rope. One night, in the midst of a heated argument, Dwain’s wife ‘suggested’ he leave. In a fit of angry pride, he took the hint and stormed out of the house.


Here, in the backseat of his sedan in a parking lot under the stars, Dwain knew he had blown it, but couldn’t explain what ‘it’ was. He was frustrated and angry, but couldn’t put words to his emotions. He needed help, but didn’t know where to turn or how to ask. Before this episode, Dwain had seen a post about the Veterans Transition Network on Facebook. At the time, it didn’t seem relevant to him. But now, as he was squirming in the backseat of his car, he decided to give it a second thought. A few days later, he picked up the phone and called up VTN. After an hour of conversation, Dwain knew he had found exactly what he needed.

If you had asked him 10 years earlier if he ever would have considered a program like this, Dwain probably would’ve laughed at you. Now, though, he had a whole new reason to give it serious thought. When he stepped into his first meeting, he had no idea what to expect. Confident that he had found a group of people who knew how to help him, he kept an open mind. 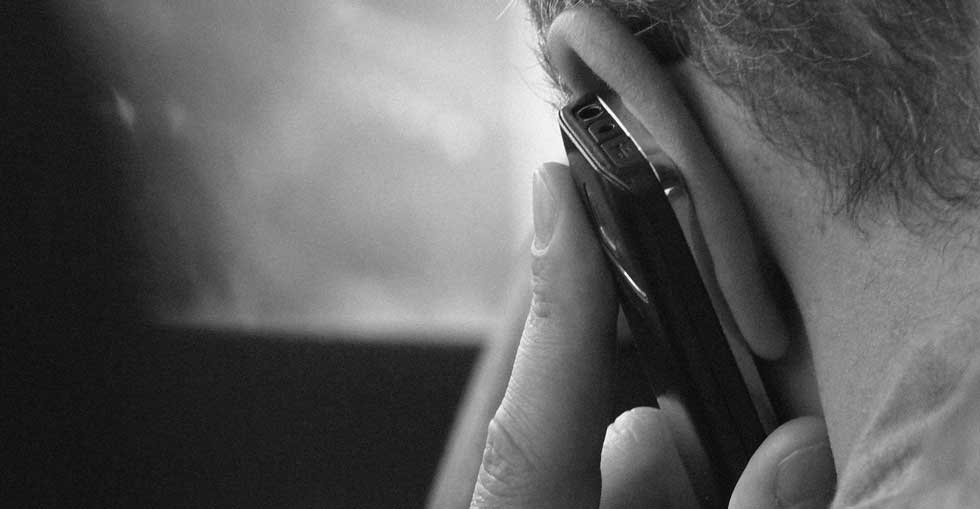 At first, it was all a bit strange. But, once things got rolling, the program got a whole lot easier for him to manage. With the help of VTN staff and past graduates, Dwain was able to revisit traumatic experiences in his life and work through them under the watchful care of competent people who really had his back. In that small circle of veterans and counselors, he and his fellow students learned to face the challenges of civilian life. For Dwain, specifically, he started to learn how to deal with his anger in less destructive ways.


We don’t always realize how jarring it is for veterans to transition from a life of clear and present structure to one where they’re completely left to their own devices. To make matters worse, that loss of structure almost always comes with a loss of community support. Veterans who were once surrounded by scores of friends and colleagues suddenly find themselves alone and disconnected. At the VTN, however, guys like Dwain have a chance to forge new support networks. In a circle of trust where distinctions of class and rank no longer mattered, Dwain regained much of what was lost when he retired.

As a successful graduate, Dwain recognizes the need to keep paying it forward to fellow veterans as they transition to civilian life. That’s why he was eager to volunteer as a paraprofessional. ‘Paras,’ as we call them, work alongside trained counselors to co-facilitate group meetings and support other veterans in the program. For Dwain, this added a whole new layer to the process, as he got to watch from the outside while people dealt with the same problems he continued to face. It also affirmed for him the progress he had seen and reminded him to keep applying what he had learned in the program. 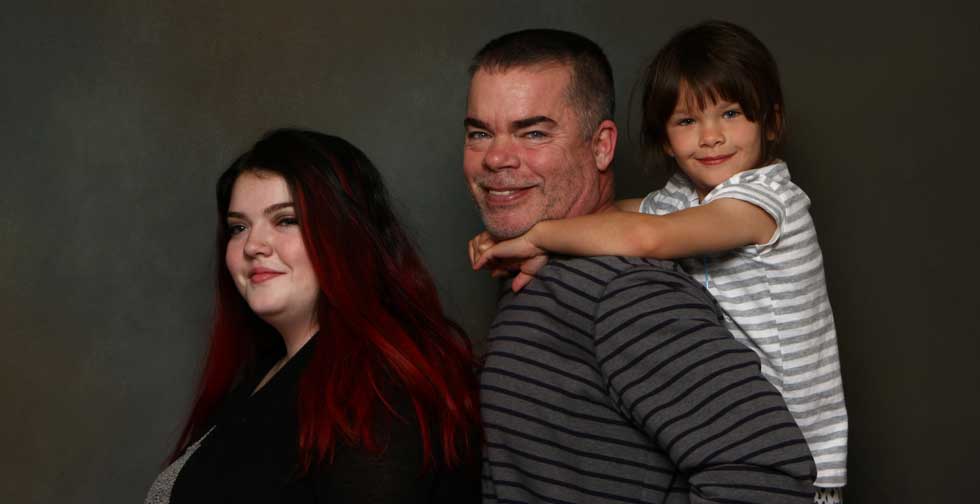 Today, Dwain’s wife and kids have noticed a significant change in him. He’ll be the first to admit that he still has work to do. Nevertheless, Dwain’s learned how not to let his anger get the best of him—to slow down and reflect on his thoughts and emotions before losing his cool. He’s found a new heat sink, replacing the structures and circumstances of military life with the skills he learned in VTN. He’s happy to report, by the way, that he’s no longer sleeping in the back of a car, but at home in his comfortable bed.

For Dwain, the Veterans Transition Program means…
Peace
Dwain found a new way to slow down, and reflect on his thoughts and emotions before losing his cool.

Support
Dwain met people who who really had his back. He regained much of the community support that was lost when he retired.

Affirmation
By volunteering as a Paraprofessional in programs to come, Dwain is able to give back. He sees Veterans deal with the same problems he continues to face and is reminded of the progress he has made and to apply what he has learned.

You can change lives for people like Dwain
Donate Now