The “Eyes and Ears” of the Canadian Armed Forces

For two years, Choopan was one of the “eyes and ears” of the Canadian Armed Forces (CAF). He was an Afghan interpreter with the Charlie company in the IMS compound. He fought shoulder-to-shoulder with Canadian soldiers. After a year hiding from the Taliban, he is now safe in Canada — thanks to donors.

Choopan and his family’s journey to Canada 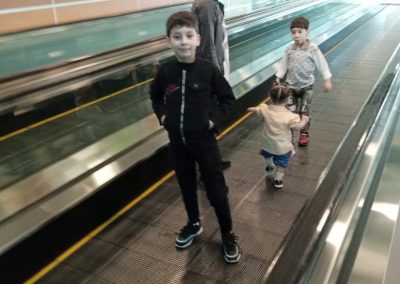 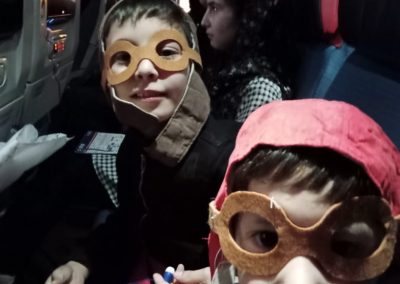 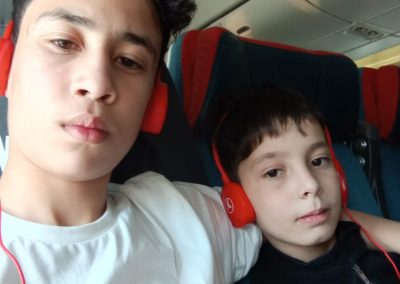 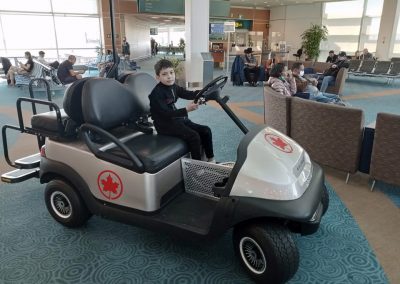 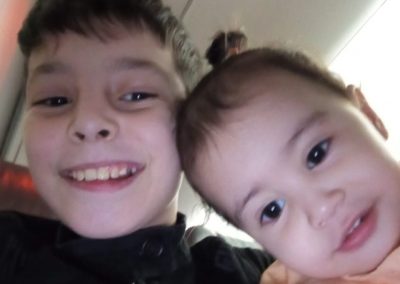 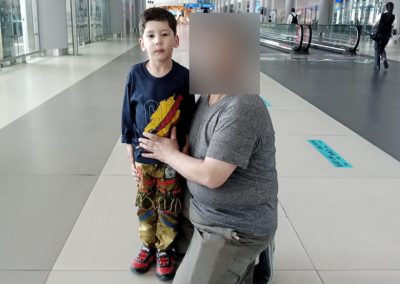 The journey to freedom was not easy for Choopan. From his hotel room in Grand Prairie, Alberta, Choopan spoke with VTN again – but this time, he’s not fearing for his life. The last time we sat down with Choopan by video call, he was stuck in Islamabad with his wife and 5 children. They had all their documents ready and were anxiously waiting for a flight from IRCC. Their temporary Pakistan VISAs were about to expire. In early September, he finally got the news he had been waiting for – a confirmation for seven seats on the next flight to Canada.

“When I left Islamabad airport, I felt like I was free. I was leaving from a hostage situation.” Choopan and his family had spent months in a small hotel room in Islamabad, afraid to leave. Now in his new home of Grand Prairie, he’s going for walks everyday with his wife and children to explore the city. Right before our interview, he saw snow for the first time.

This is a fresh start for all of Choopan’s family. They had already selected their new home when we spoke, Choopan had just signed a contract for a job, his kids were preparing to attend school and his wife was busy learning English.

He ended the interview speaking of the overwhelming kindness he’s received from Canadians, especially the people in Grand Prairie, and how grateful he is to all those who helped him get here.

“I appreciate the cooperation of VTN, the donors and everyone who helped us to come to Canada. I am very lucky to be here. This is home for me now.” 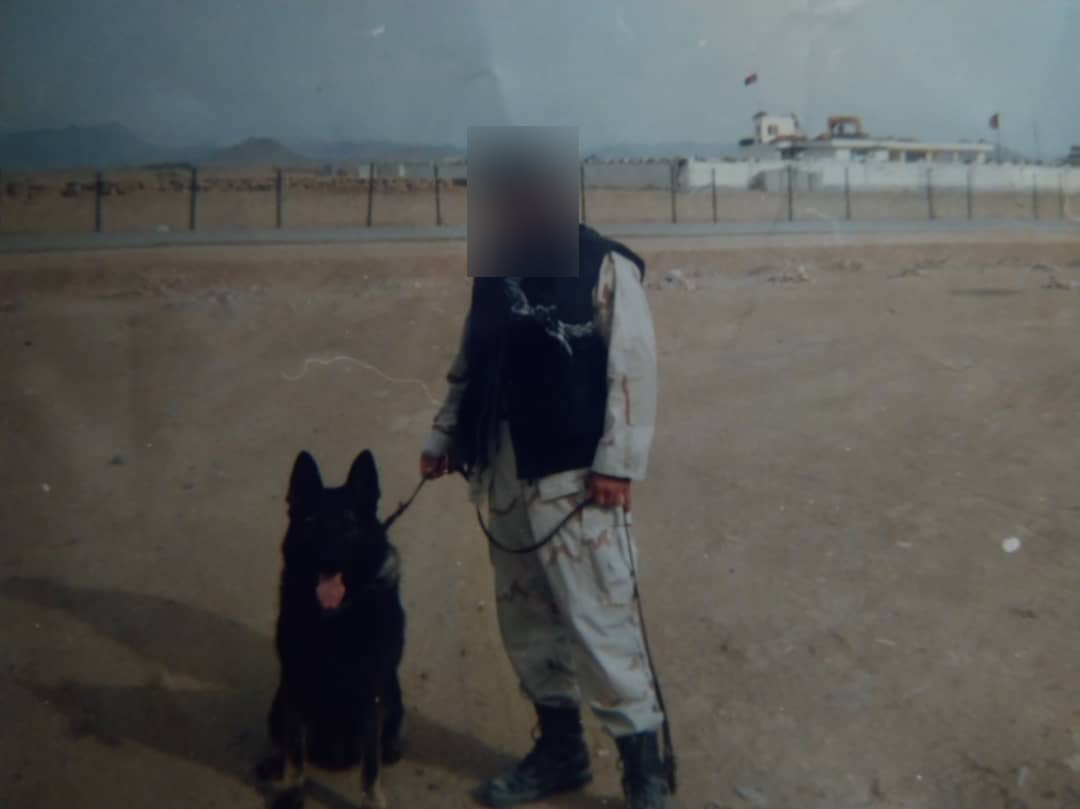 Choopan worked as an interpreter with the Canadian Armed Forces from 2005-2007 in Kandahar and districts surrounding Kandahar.

When the Taliban took over Afghanistan in 2021, Choopan was commuting between his home in Kandahar and the village where he grew up. His work with the CAF was known throughout both communities. As the Taliban gained control, Choopan’s neighbour in the village passed along his information. Choopan’s cousin called and said the Taliban showed up asking about Choopan and his work, and to “be careful.” He immediately fled with his family into hiding. 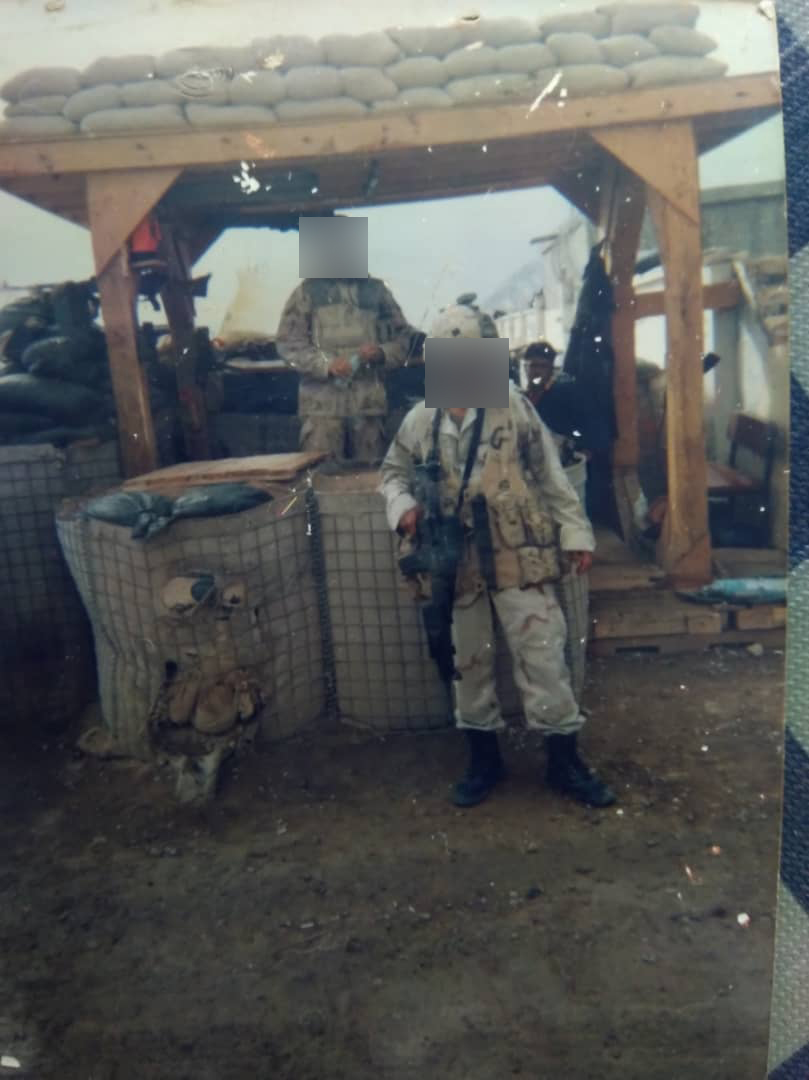 “It was very difficult for me because I had to keep myself and my family safe,” he said, adding he moved locations constantly to avoid getting caught. 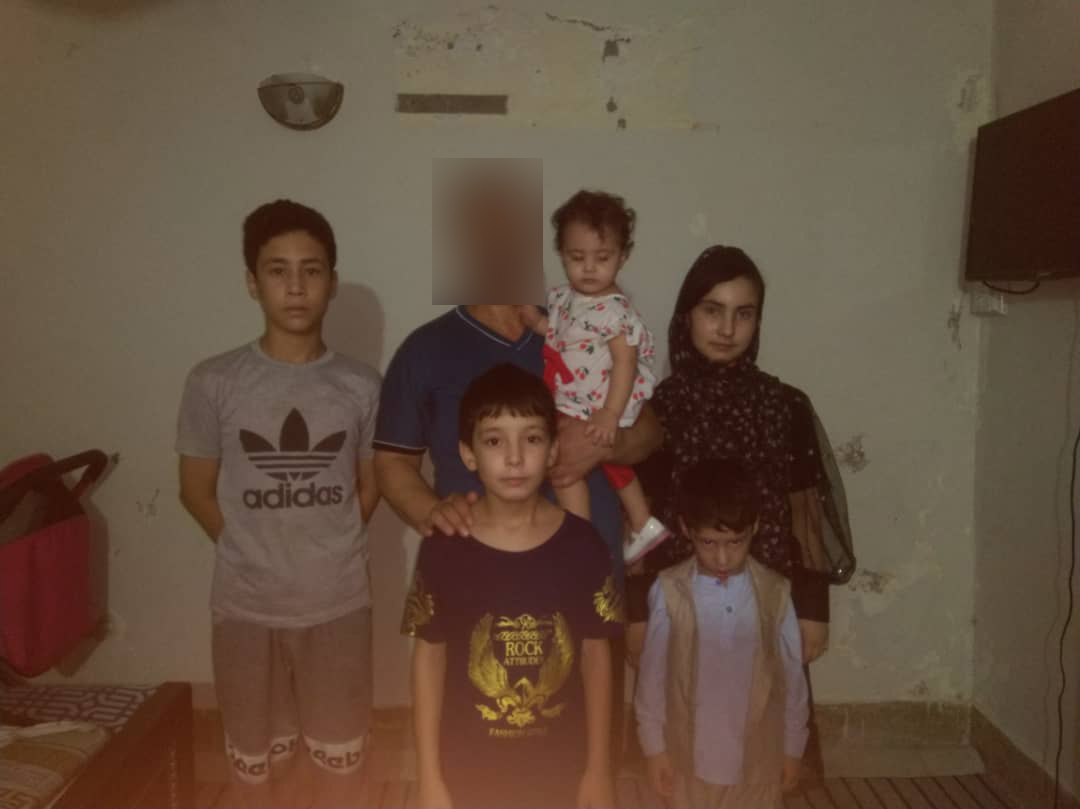 Choopan with his kids – 3 sons and 2 daughters.

After months in hiding, he assembled the necessary documents and prepared for the border crossing. It was at this time that Choopan reached out to VTN. He heard about the work VTN was doing from other interpreters and asked for VTN’s help to find accommodations in Islamabad. The IOM hotel was at capacity, so VTN worked with Choopan to find another option. He is currently staying in a rental home in Islamabad, Pakistan, with his wife and 5 children. 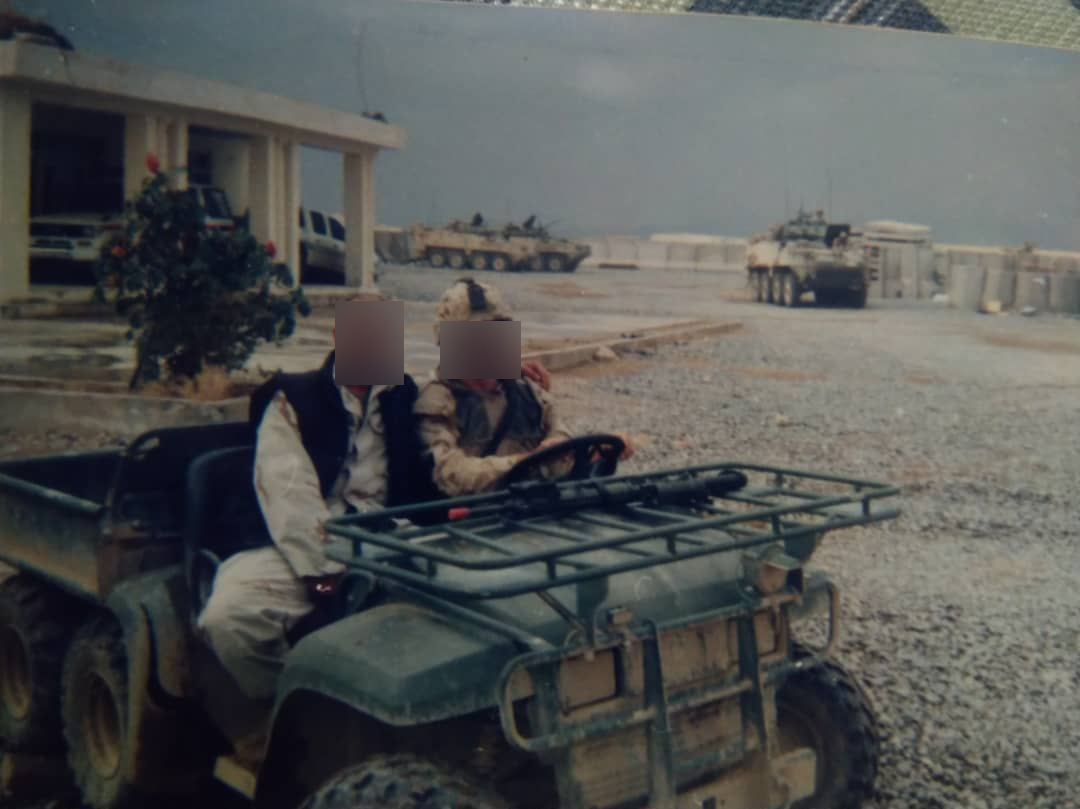 “We really appreciate the VTN donors to provide us accommodations and really thank them for the support and cooperation.”

He is still in contact with VTN as he waits for a flight to Canada. His visa expires soon and he is running out of time.

But thanks to VTN, he waits amongst friends in a safer location. Surrounded by other interpreter families, they lean on each other through the difficult days.