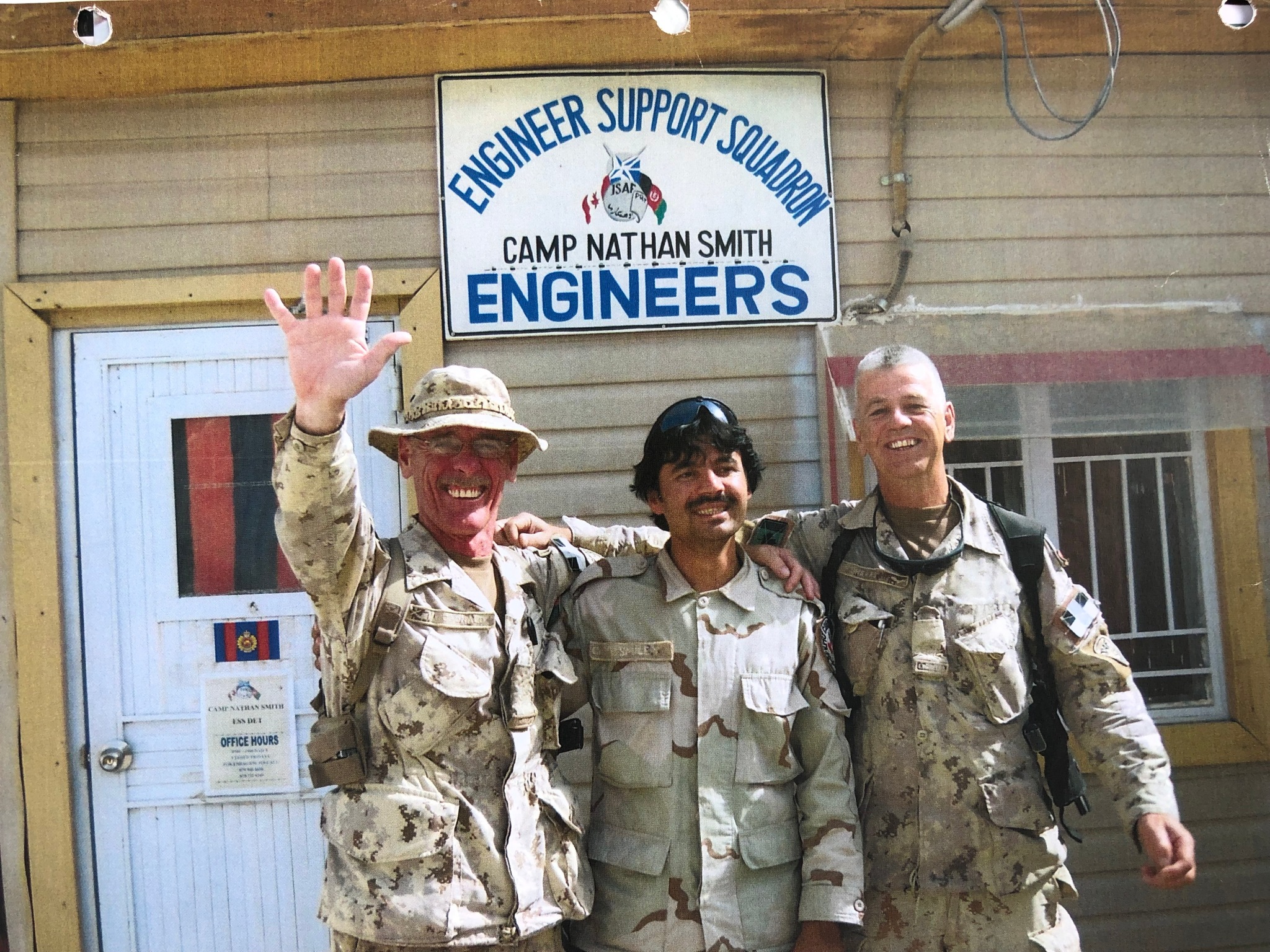 Mohammad Ismail, a.k.a. ‘Captain Smiley,’ was in charge of security at the Canadian Forces base in Kandahar. (Submitted by Mohammad Ismail)

From 2005-2011, Mohammed Ismail, known as Captain Smiley, managed security at Canadian military base Camp Nathan Smith in Kandahar, Afghanistan, helping to keep thousands of Canadian troops safe. He is well known to Canada’s Afghan vets! Here is his journey to Canada, made possible by generous donations that paid for safe houses and road evacuation. See Global News The New Reality video, including the first public images of VTN’s donor-funded safe houses.

The lights were off inside Mohammad Ismail’s third-storey Kabul hotel room, as he stealthily peered through the window at the street below. He caught a glimpse of Taliban officials walking into the hotel’s front entrance and towards the lobby.

Ismail held his breath. He knew if the next few moments didn’t go well, they could be his last.

In the lobby, Taliban members spoke briefly with the hotel manager and then left. Fortunately, they didn’t check the rooms upstairs, where Ismail was hiding with his family, along with a backpack full of his most prized possessions: photographs from his time working with the Canadian military.

“My window was close to the road, I looked out it all night,” Ismail recalled. “All night, I never sleep. I see (the Taliban) out there, I’m thinking they’re coming and looking for the people who worked with the Canadian Forces.”

From 2005 to 2011, Ismail was in charge of security at Camp Nathan Smith, a Canadian military base in Kandahar. The Canadian soldiers nicknamed Ismail ‘Captain Smiley,’ because of his perpetual grin.

But his was serious work.

Besides monitoring security, he also joined the Canadians on their patrols. They came under Taliban attack many times.

Once, Ismail’s vehicle was hit by a Taliban bomb. He survived, but his older brother, Abdul, was killed while on patrol. 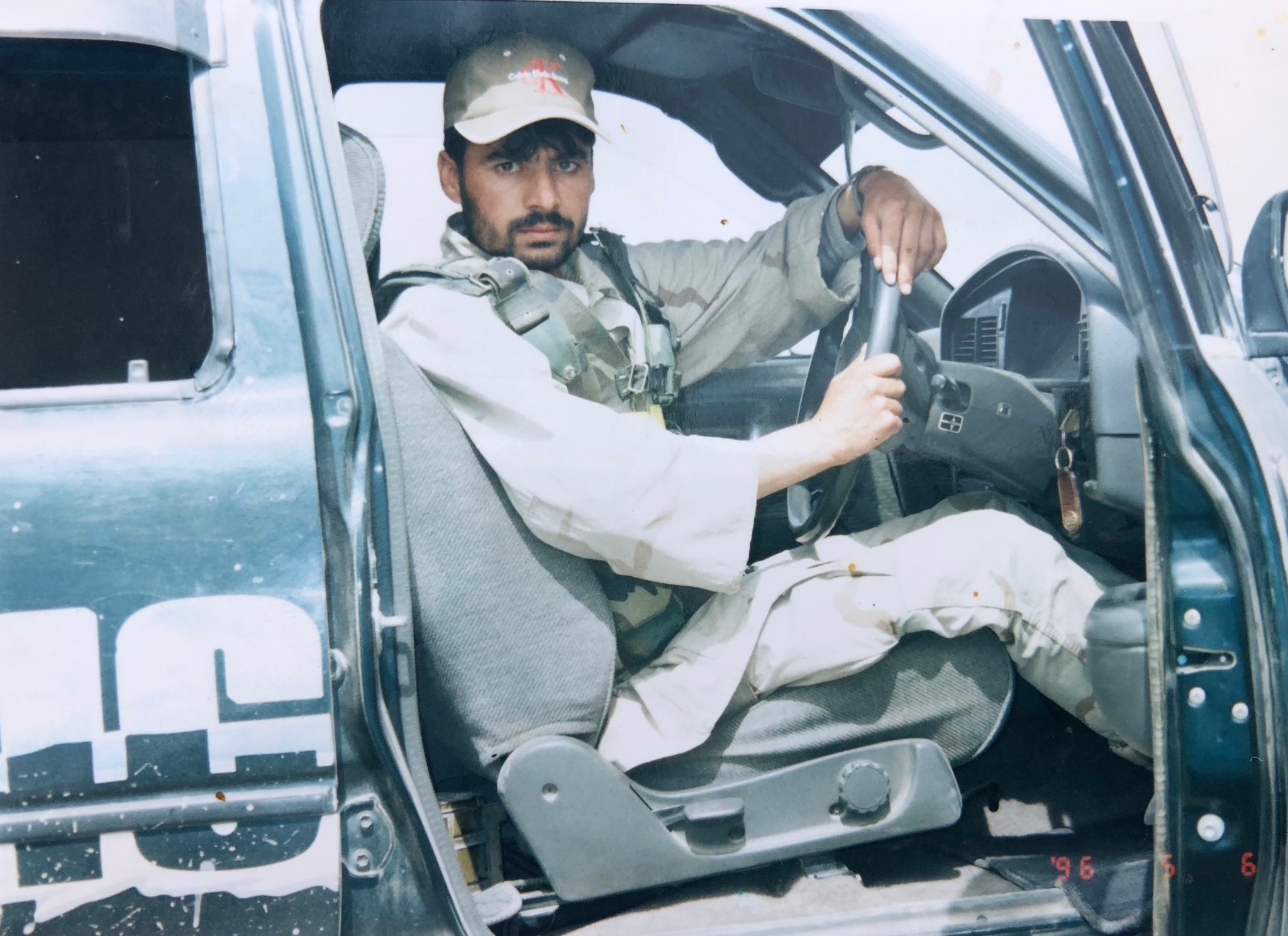 “These guys were performing services at tremendous personal risk,” said Canadian veteran Randie Scott, who worked alongside Ismail in Kandahar.

“He and his security force were directly in the front line. They saved our bacon on more than one occasion.”

Ten years later, Scott and the other veterans would have a chance to return the favour. 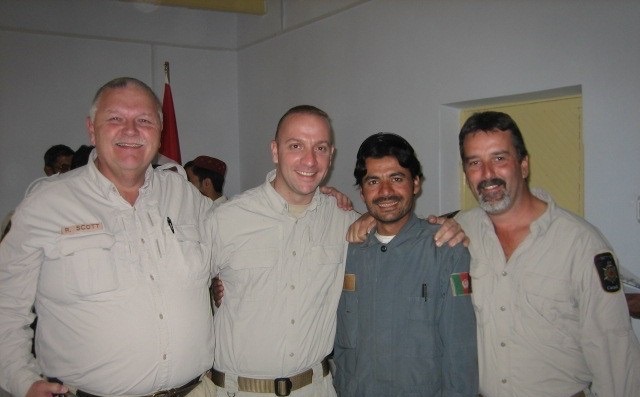 Following their two-week quarantine, Global News met Ismail and his son, Himat, outside their Toronto airport hotel and took them for a tour of their new home city. They also visited a veteran-run coffee shop, Arrowhead Coffee Company Ltd. in St. Catharines, south of Toronto, where Ismail reunited with former Canadian soldiers who worked with him in Kandahar.

“Guys like Smiley, they provided us a safe haven and directed us where to go, like for myself, to bring all my guys home,” said retired Warrant Officer Joe Lavoie.

“Captain Smiley coming and just reigniting those memories, just makes me happy as anything.” 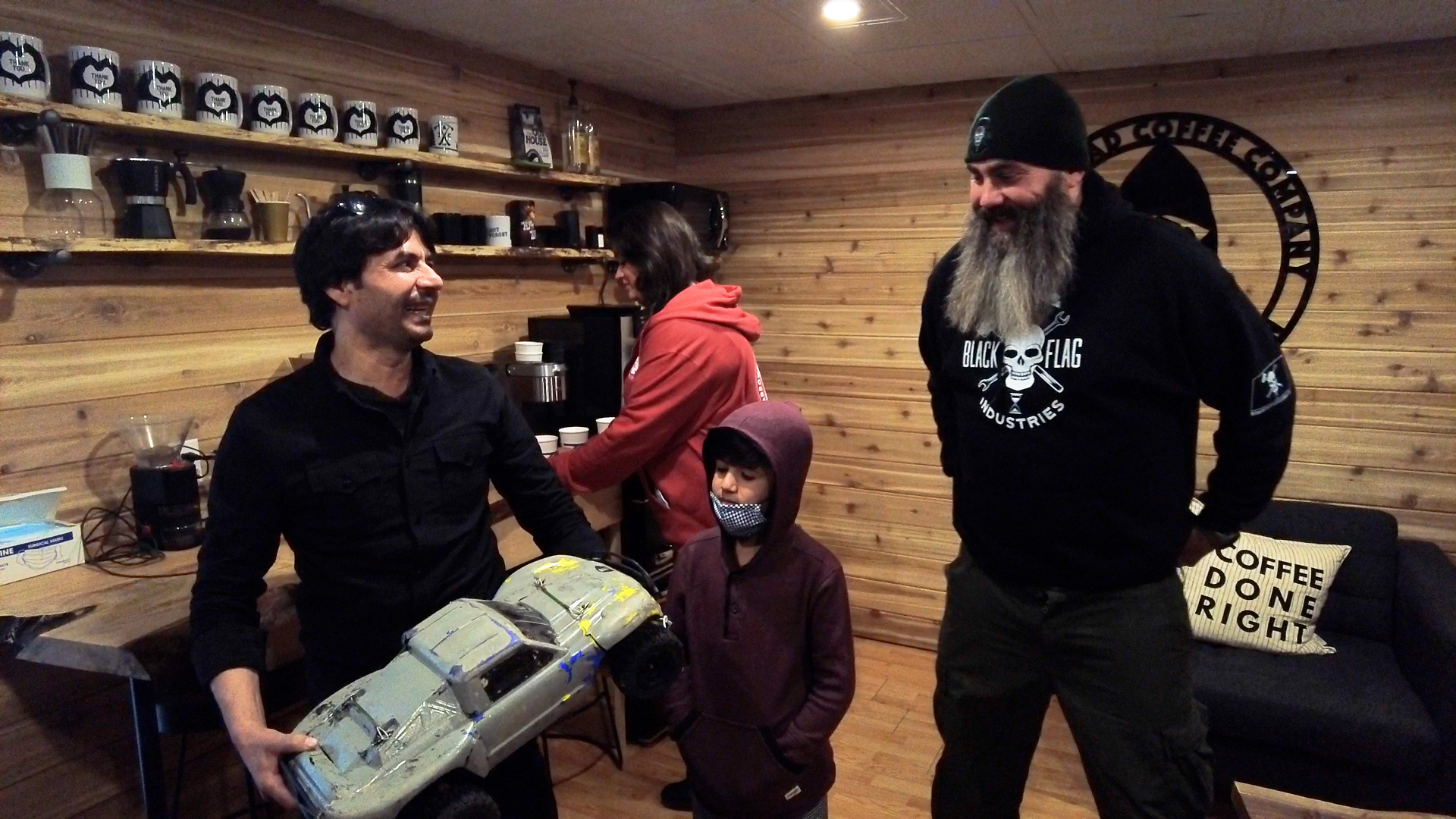 Mohammad Ismail reunites with Canadian veteran Joe Lavoie and his old remote control car they used to play with on the base in Kandahar. Elias Campbell

Statistics Canada data shows first-generation refugees typically struggle but their children are much more likely to thrive. For that reason, Ismail said, there’s no looking back. 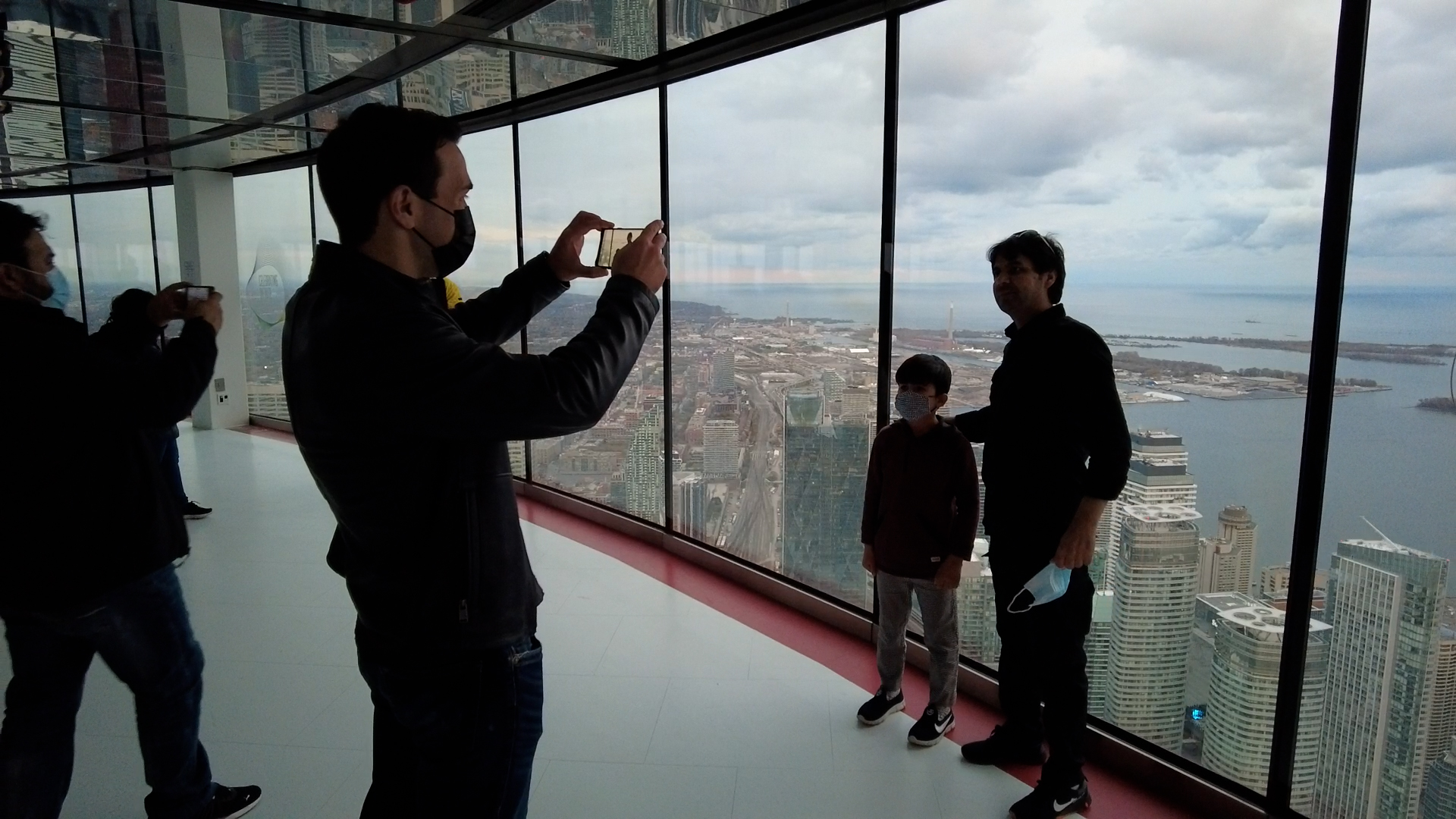 Mohammad Ismail and his eight-year-old son Himat get their photo taken inside the CN Tower. Elias Campbell