“We were always in danger and on the frontlines. Walking patrols, IEDs, ambushes in the night… Always, there was fighting.” 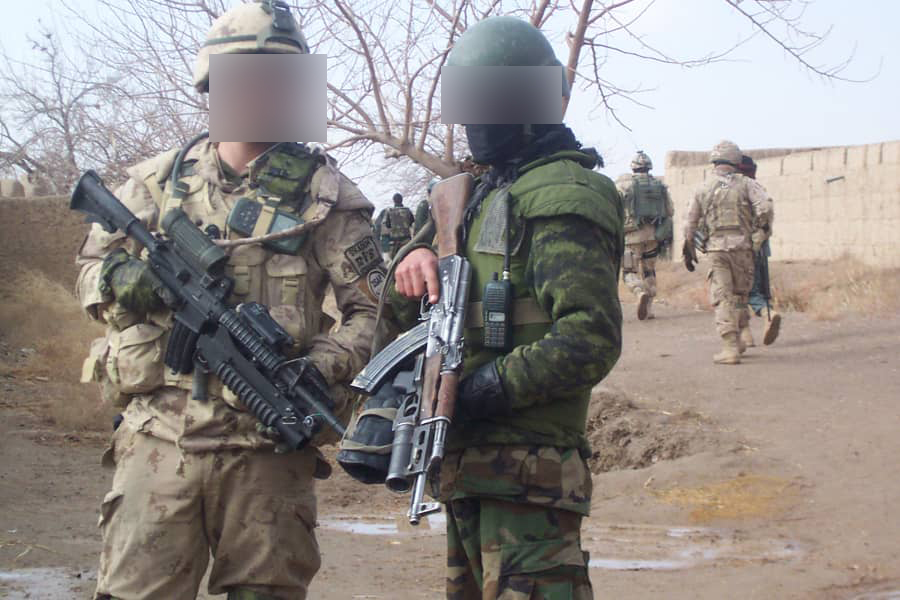 Arshad always wanted to work with Canadians. When the opportunity came in 2006, he felt lucky to join the Canadian Forces as an interpreter.

His work involved training the Afghan National Army (ANA) with Canadian sergeants. He was at the frontlines during some of the most intense fighting of Canada’s mission in Afghanistan and witnessed many casualties.

“All the time we were in danger because the ANA were targeted with IEDs,” he said, describing the many close calls with IEDs blasting nearby.

“I saw too much. Too many fights, too many ambushes. Everyday was fighting.” 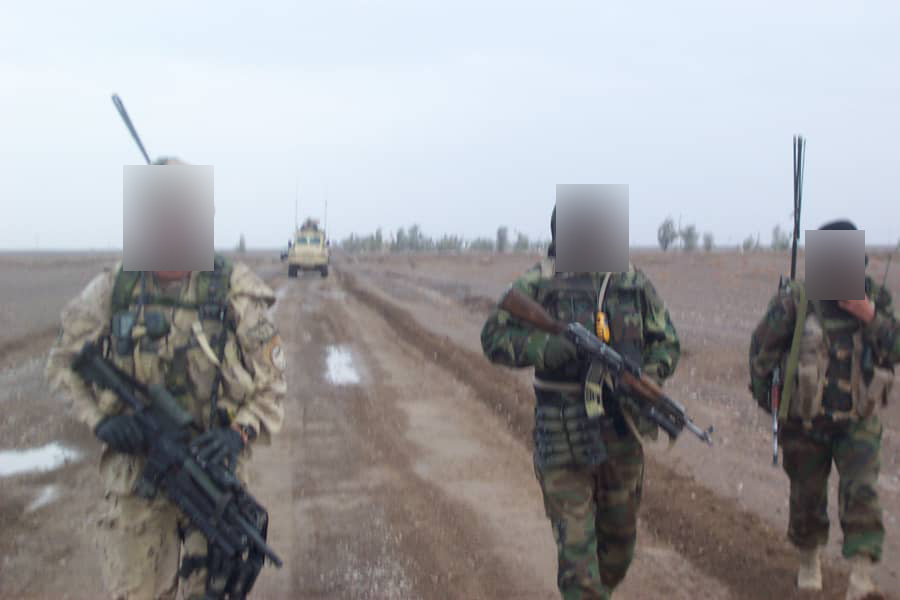 After 25 days of training in combat, Arshad worked alongside the Canadian Forces.

Arshad worked in Kandahar and many camps in the surrounding areas. He moved around to assist on different rotations.

Learning of the Taliban’s growing power in 2021, Arshad applied for immigration to Canada. He received a flight ticket for August, but it was cancelled when the last troops left the Kandahar airport. He had no choice but to return home.

Rockets were going off every night. Arshad knew the situation was quickly becoming dire and he had to do something.

Arshad fled to Kabul with his family where they went into hiding. They left everything behind. He received news that his family was being targeted due to his work with Canadian Forces and that his uncle had been shot.

“I was not scared for myself, I was thinking about my kids.” 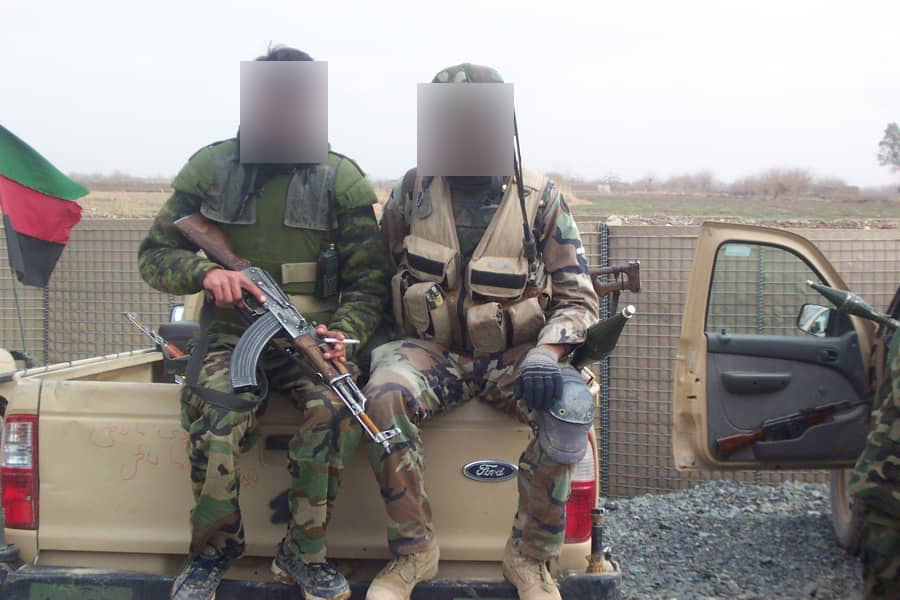 Arshad says he will never forget the kindness of the Canadians.

They were constantly changing locations. Arshad estimates they stayed in 10 different homes. The Taliban were calling to threaten that they were on their way to get him.

Finally, on April 26, he saw an opportunity to cross the border into Pakistan.

“There was Taliban at the border. I thought, ‘if they know me, I’ll be killed.’ So I wore a mask and sunglasses. When they were looking at me, I would bury my face. They hit my wife on her shoulder with their gun. It was very bad.”

After the risky border crossing, they arrived in Islamabad and booked a 24-hour hotel. After a short stay in a rental house, they moved into the hotel with other Afghan families. They are all waiting for a flight to Canada.

Arshad and his kids stay their hotel room all day, every day, for fear of being targeted.

“My daughter told me a long time ago, ‘I want to be a doctor.’ For one year, they haven’t been to school. They need an education. They need to go to school. The first thing I want to do is take my kids to school. I don’t want anything, I just want school for them. That’s very important.”

Arshad is working with VTN to help his brother, another Afghan ally who worked with Canadian Forces, as they wait for evacuation to Canada. Arshad’s family is one of many waiting in Islamabad for flights to Canada.

VTN continues to advocate for all Afghans in third countries needing family reunification, biometric processing and swift immigration to Canada.