Canada needs to step up its efforts to get interpreters and families out of Afghanistan: Advocates

By Gordon Hoekstra – Vancouver Sun, August 28, 2021 — When former Canadian soldier Tim Laidler started getting calls from former Afghanistan interpreters threatened by the Taliban, he knew he had to do something. 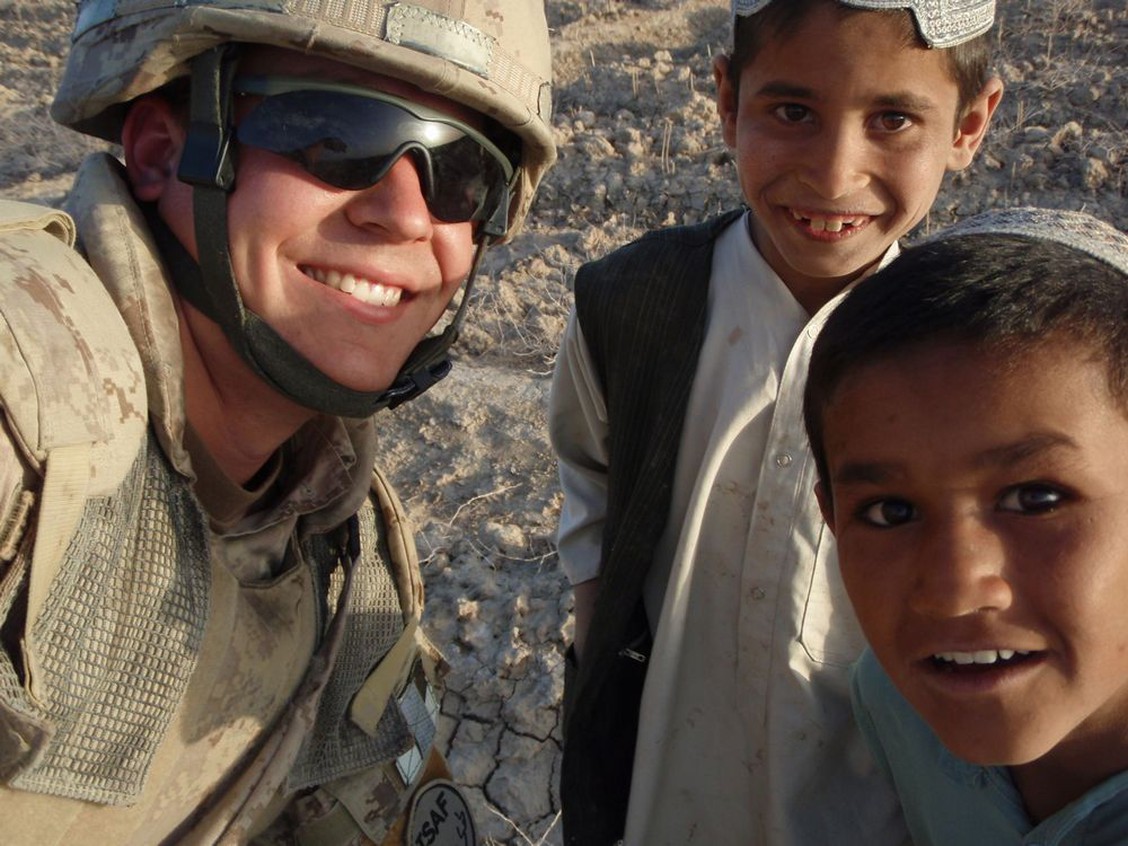 Canadian soldiers like Laidler, who served in Afghanistan in 2008, had worked side-by-side with the interpreters who had stepped up with the promise they wouldn’t be abandoned by Canada.

“I’m just horrified we treated our closest allies this way, all the people in Afghanistan who stepped up and put their lives on the line, put their names on the line,” said Laidler.

Now, as an Aug. 31 deadline looms for the final withdrawal of U.S. and NATO troops, the situation has become more desperate. The Afghan army has collapsed and the Taliban now controls the country. Canada ended its airlift effort Thursday.

It’s why a Canadian military veteran’s group that Laidler is part of has been trying to provide assistance to interpreters and their families, as many as 2,000 people they say, who are hiding out in safe houses in Afghanistan.

“The vast majority of them have been left behind so far. We just need to do better, and we need to move fast to get them out of the country,” said Laidler.

One former Afghanistan interpreter told Laidler his family had received an official-looking document from the Taliban that threatened they would be held accountable as spies and traitors.

Laidler said the calls continued to come to him and other ex-Canadian soldiers who had served in Afghanistan between 2001 and ’14, when Canada’s mission there ended. Canadian Forces returned in recent weeks to assist with the evacuation.

Some interpreters have managed to immigrate to Canada through a restrictive program under the former Harper government but others have not. And interpreters who had managed to come to Canada are fearful of what the Taliban might do to remaining family members in Afghanistan.

Defence Minister Harjit Sajjan has said Canada will not ignore the plight of those left behind in Afghanistan but it isn’t clear what Canada might do now that its airlift effort has ended.

A former Afghan interpreter for the Canadian military who is now a Canadian citizen painted a frightening picture of what is happening on the ground.

The interpreter said that while immediate family members — brothers and sisters — were able to make it into the airport and eventually onto planes, spouses and young children were left behind, splitting up families to an uncertain and frightening future. The ex-interpreter, who isn’t being named over concern of Taliban retaliation against family in Afghanistan, said the family is hiding out in the safe houses. He hopes that Canada will step-up and ensure that these family members make it to Canada.

“Why did you turn these people away? They don’t give you the reason. And there is not a single person that you can ask this question. No one has an answer for you. And no one wants to answer to you,” said the former interpreter.

“How would you know Canada is the champion of human rights?”

Originally published by the Vancouver Sun on August 28, 2021.