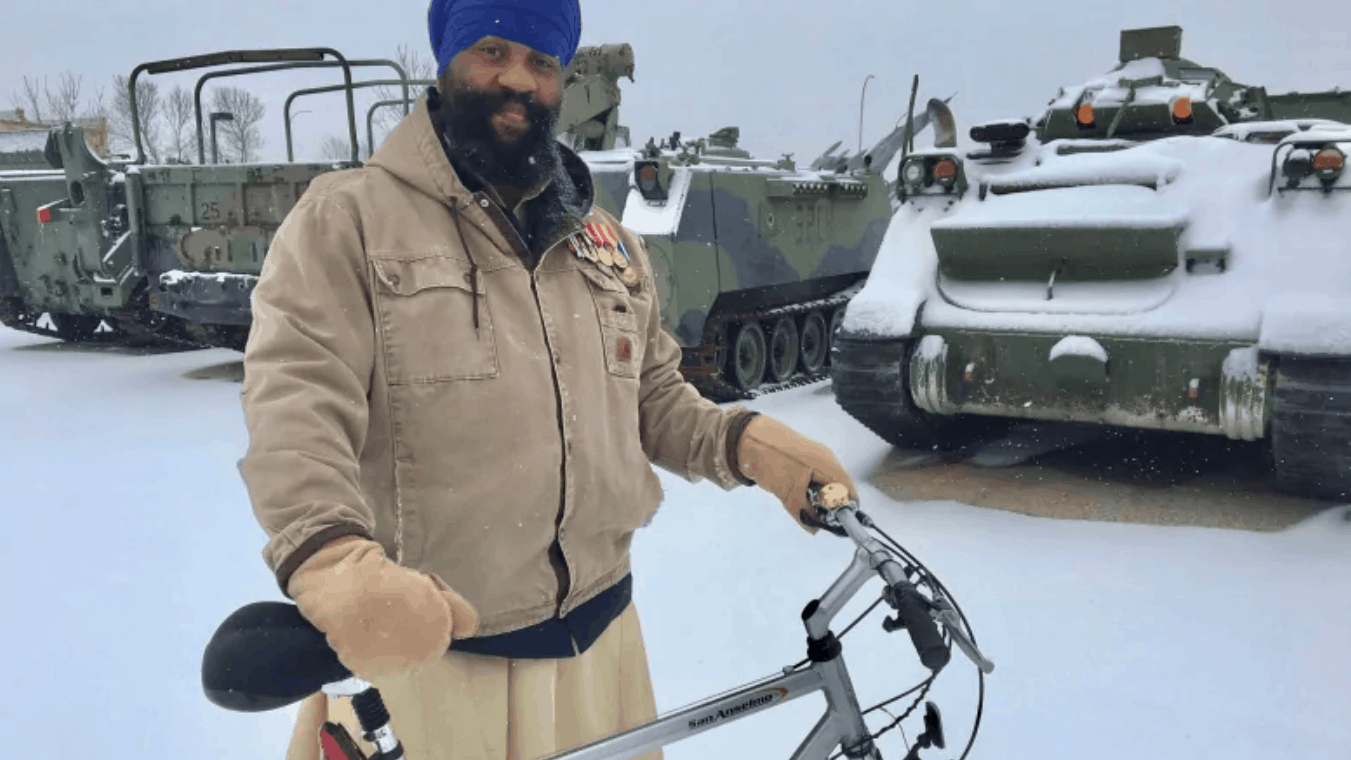 By Carolyn Kury de Castillo – Calgary (Global News), Nov 10, 2020 — A Calgary veteran plans to ride his bike to military monuments in the city to highlight the sacrifices of soldiers.

Bike Calgary was working on a pilot group ride with local veterans to commemorate and raise funds for veteran groups, but that all changed with the rise in COVID-19 cases. Now the ride involves a sole rider.

Growing up in southern California, Tegh Singh never had to contend with cycling in the snow. But he’s not letting Calgary’s weather stop him from biking to the city’s military monuments on Remembrance Day.

The 34-year-old veteran has been through far worse.

“It left me with a considerable amount of trauma,” Singh said. “Especially my first deployment to Iraq, where I saw lots of grotesque violence which has changed me quite a bit.” 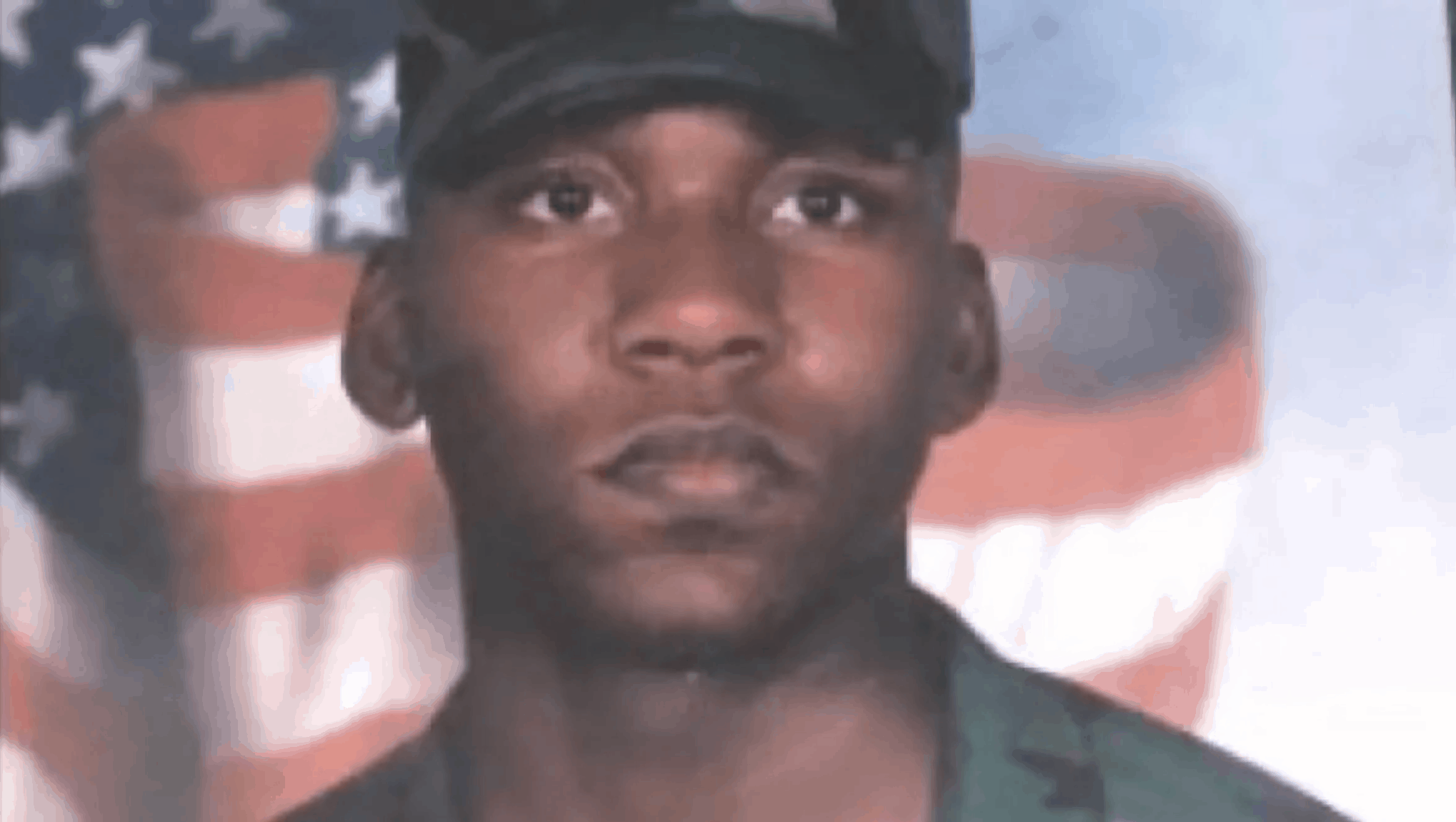 Singh’s unit saw heavy combat while serving in Iraq and Afghanistan, earning them several Presidential Unit Citations and the Valorous Unit Award for heroism against an armed enemy – the two highest awards which can be issued to a unit by the army.

But it came with a price. For years he struggled with post-traumatic stress disorder (PTSD) on his own, not seeking treatment because he felt like a burden.

“I said there are so many other people who have it so much worse than me, so I want to save it for them,” Singh said.

“Unfortunately, that decision took quite a toll on my personal life and my family life for years.”

A new study is now being conducted to look at the impact the pandemic is having on the mental health of veterans and their spouses.

The study is a collaboration between the Lawson Health Research Institute and the Centre of Excellence on Post-Traumatic Stress Disorder.

The concern is that social isolation and less in-person therapy may be hurting an already vulnerable population.

“It’s unknown how the pandemic will impact veterans and their families, but it could result in particularly serious outcomes,” said Fardous Hosseiny, vice-president of research and policy at the Centre of Excellence on Post-Traumatic Stress Disorder.

“So we want to hear from all Canadian veterans and their spouses.  We want to know if they’re doing well or if they are seeking care or not.”

This year, Singh got treatment through the Veterans Transition Network.

He said therapy and cycling has helped him heal.

“Some of my other friends who are also veterans, they have been having a much harder time than I have because they have been isolating so much more,” Singh said.

“But they are in a very different place with their own trauma and the healing process.”

Singh is raising funds for the Veterans Transition Network and the Field of Crosses. He said he’s riding for his brothers and sisters who didn’t come home and for those who are still hurting.

“My concern is that a lot of veterans are at home and not getting the kind of care they deserve, maybe because they feel they don’t deserve it or just because they don’t feel they can be helped very much or they are just suffering in silence and they don’t want to shine a light on themselves,” he said.

Singh’s ride will cover 34 kilometres, including Mewata Armoury, Battalion Park, the Field of Crosses and the Hangar Museum.

“I think about the soldiers who died while I was deployed. It can be a very painful time of year and I want veterans to know they are not alone” Singh said.